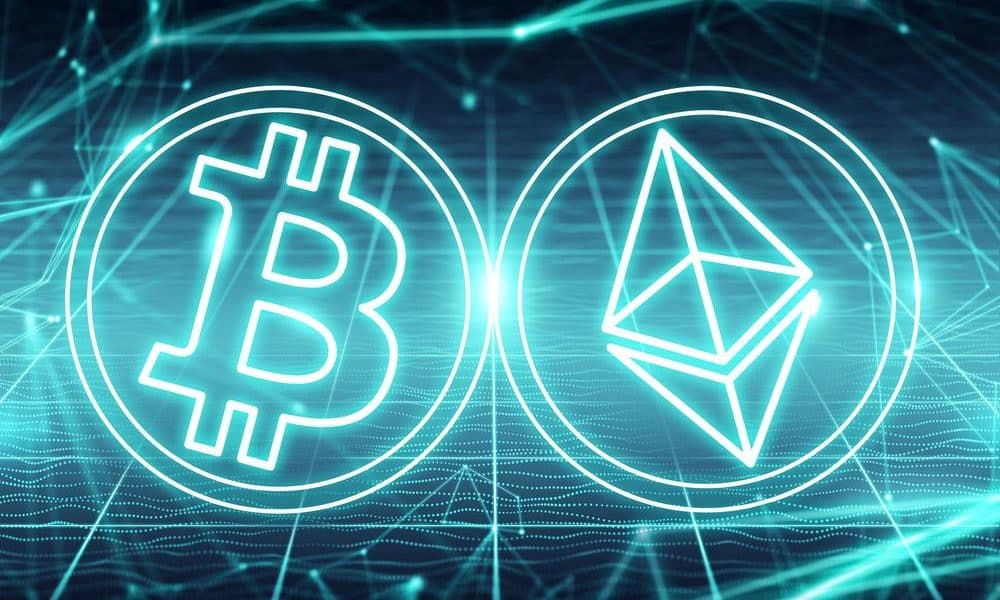 The crypto market looks pretty bloody today with Bitcoin and the other important cryptos trading in the red.

It’s been just revealed that Bitcoin bull Raoul Pal said that he’s battling the urge to sell off all of his BTC in order to buy more Ethereum (ETH).

He posted on Twitter that he thinks Ethereum’s on the verge of breaking out to an all-time high against Bitcoin.

“When you price anything up in DeFi (decentralized finance), non-fungible token (NFT), community tokens or even metaverse worlds, everything is basically priced in ETH, including designers’ time etc. ETH is rapidly becoming the currency of the digital world and BTC is the pristine collateral and base layer,” he said.

To be brutally honest, I stare at the chart of ETH/BTC and I see an enormous rounded bottom with potentially huge breakout just above…. pic.twitter.com/85hfawq0bx

He said: “The ETH space is growing at 100% YOY (vs 50% YOY for BTC) and it is attracting a massive proportion of the developer talent and applications too. At this point in the risk cycle and with ETH 2.0 coming (cheaper fees and less supply), I’m struggling to not sell all my BTC to move my entire core position to ETH,” he explained.

Pal also said: “To be clear – I’m a massive BTC bull, but I think ETH is the better asset allocation for performance right now.”

Bitcoin fell below $50k following some Bide-related rumours that claim taxes will be going to the moon for people who gain more than $1 million per year from crypto.

Bitcoin dropped below $50k and at the moment of writing this article, BTC is trading in the red and the king coin is priced below $50k.