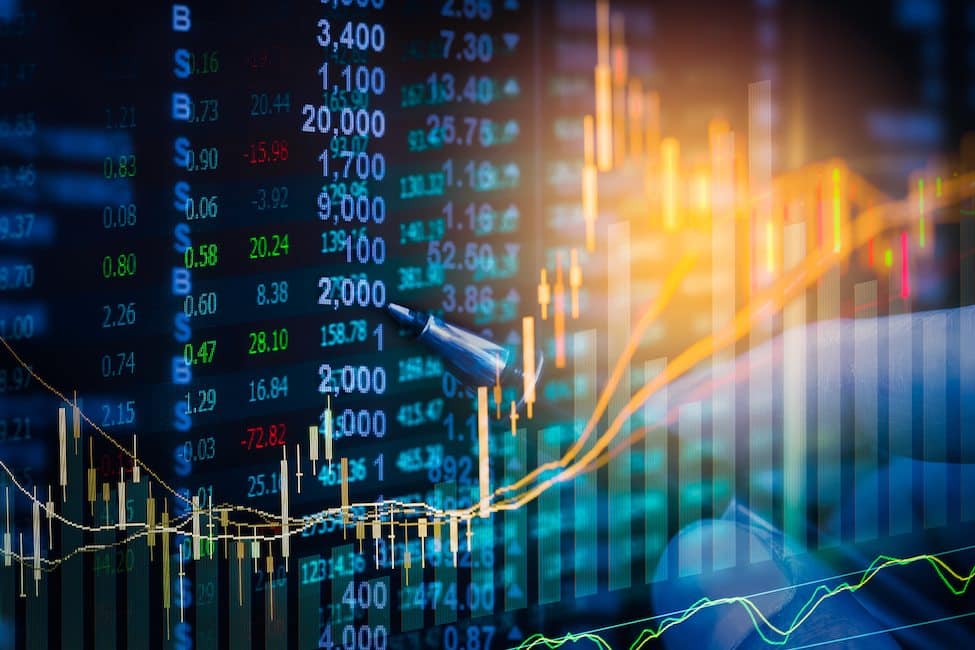 It’s been just revealed that the former Goldman Sachs fund manager and Bitcoin bull Raoul Pall is paying more attention to the altcoin market these days.

In a few tweets that he recently shared, he said that he finds it funny that people consider other crypto scam because they are not Bitcoin.

The actual money is in the numbers game – Pareto’s Law.

He continued and posted:

When you are far out on the risk curve, time horizon and diversification matter more than anything else. Closer toward the safety curve, where you have more security, offers lower returns generally but concentration helps increase those returns.

Anyway, we suggest that you check out the complete thread.

Today, the crypto market looks great with most of the coins trading in the green.

XRP is one of the important coins that is suffering serious price losses these days due to the SEC lawsuit that seems to have destroyed the digital asset, price-wise.

Just in case you don’t know, Coinbase recently announced that it’s halting the XRP trades on the exchange – they made the announcement in an official blog post.

Some trades became restricted already, and the full suspension will be going into place on January 19.