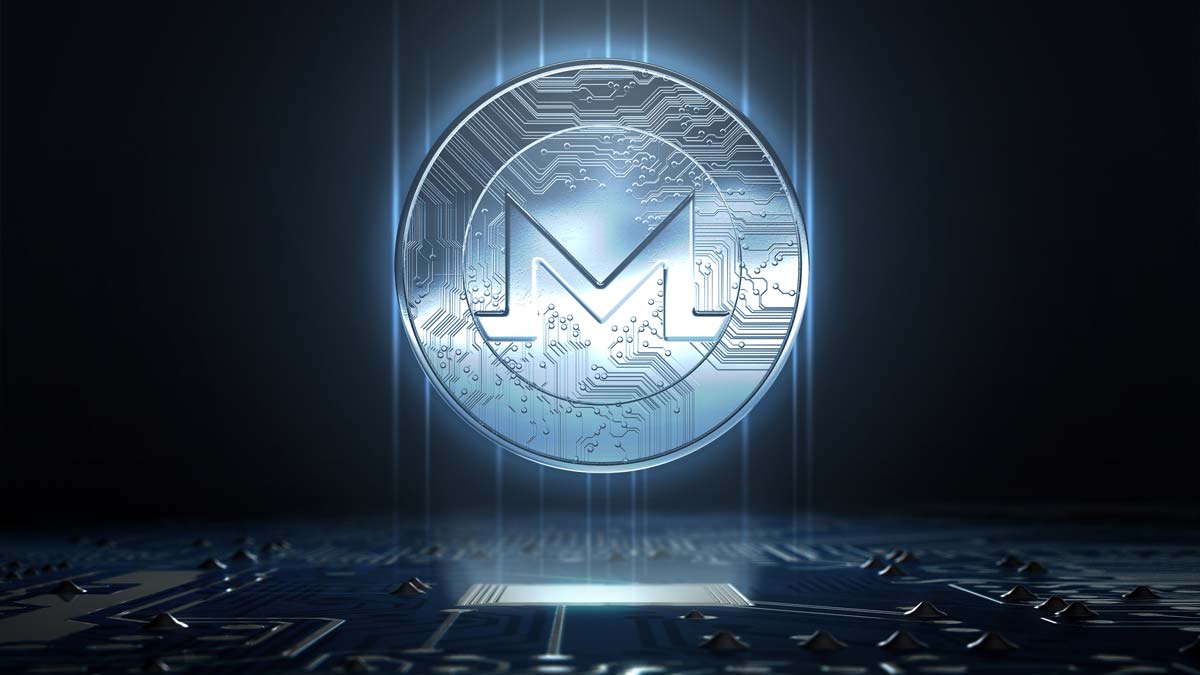 We recently reported that during an interview with MoneroTalk, developer Riccardo Spagni addressed the security issue regarding XMR.

He talked about the SEC’s guidance on digital assets being classed as securities.

He addressed the issue of whether XMR can be classed as a security and his conclusion is that it cannot.

“Monero can’t possibly be a security because a security requires a central issuer to have issued at some of the tokens or whatever upfront and sell them to people,” Spagni reportedly said.

The concept of digital cash

He also said that the concept of digital cash was something interesting and it was the ideal that a lot of people used to have.

He reportedly said, according to AMBCrypto that XMR was already pretty good digital cash.

Spagni said that in order to be classed as digital cash, an entity had to be sufficiently secure, fungible and also decentralized.

Of course, Monero meets all criteria and “So, Monero, I think to a large degree already is digital cash. I’m interested to see how that plays out because now we’ve got regulators starting to take an interest in Monero and they have been for a while. And regulators are interesting because a lot of people view them as the boogie man […] and I don’t view them that way […]”

He reportedly continued and said that regulators need something like Monero as they are extremely concerned about privacy in their own lives.

He continued and explained that the governments have come to realize that privacy is essential for running the institution among others.

Head over to the original article and read more details.