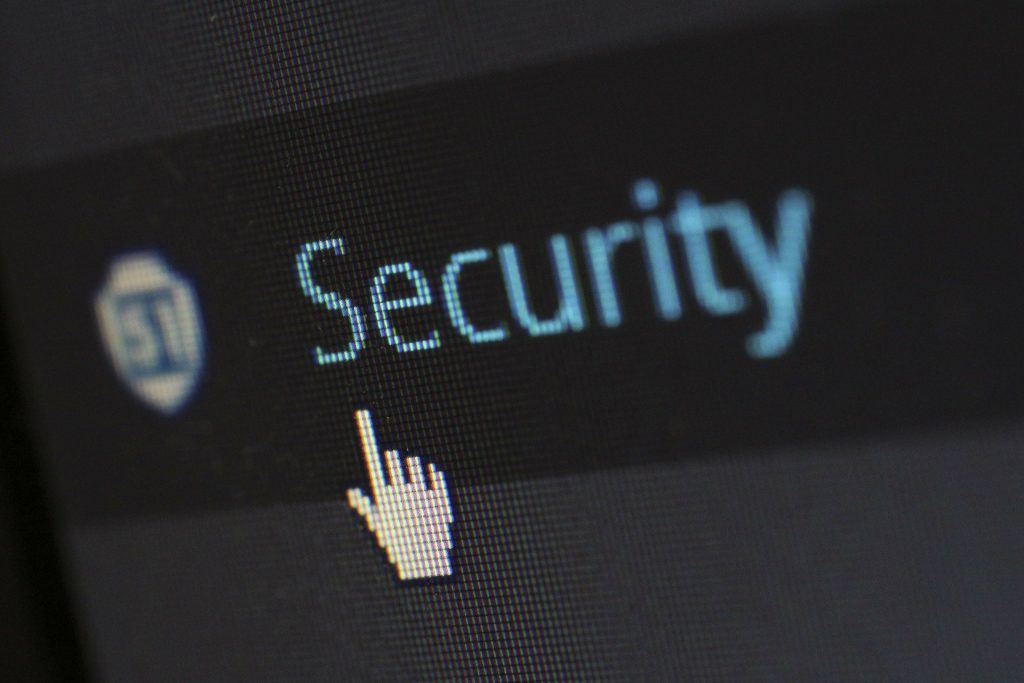 The fame of decentralized exchanges (DEXs) has increased significantly in 2020, marked by the public interest in the more extended DeFi segment and the demand for non-custodial crypto solutions.

However, the move has been scarred by frauds, scams, exit schemes, and so on. The ease of listing DeFi tokens on Uniswap and other DEXs, which do not require fees or centralized review processes, have pushed malicious individuals to target unsuspecting investors with appealing token schemes.

However, that’s not all. New research shows DEXs themselves might not be as secure. They might also not have as many safety features as required, with most of them falling on an independent analysis performed by Cer Live and published by crypto-security firm Hacken.

Best DEXs on the Market

​​The analysis team assessed 25 renowned DEXs and found that 14 were lagging in numerous measures. Besides security, Cer also analyzed the features that make a great exchange platform, including the reliability of token listings, delays in transactions, and slippage tolerance.

Uniswap, Curve, and Syntetix were categorized as the most trusted exchanges, with scores of 8.35, 8.25, and 7.35, respectively. The three have also received a full rating on liquidity. Other popular DEXs, including Sushi, 1inch, and Balancer, were given mediocre ratings, with 6.4 and 6.35 each, respectively.

On the lower-end, DEXs considered ‘unsafe’ were some popular platforms like Bancor and Loopring, despite both raising millions of U.S. dollars in ICOs back in 2017. The lowest rating scored Forkdelta, which had the lowest security score, lacks audits and bug bounties, and had little data on liquidity.

Despite its popularity and maturity, these DEX ratings show that the DeFi section has much to improve in terms of security and features to compete with centralized exchange platforms.