Ripple And XRP: MoneyGram Could Be Facing Class-Action Lawsuit 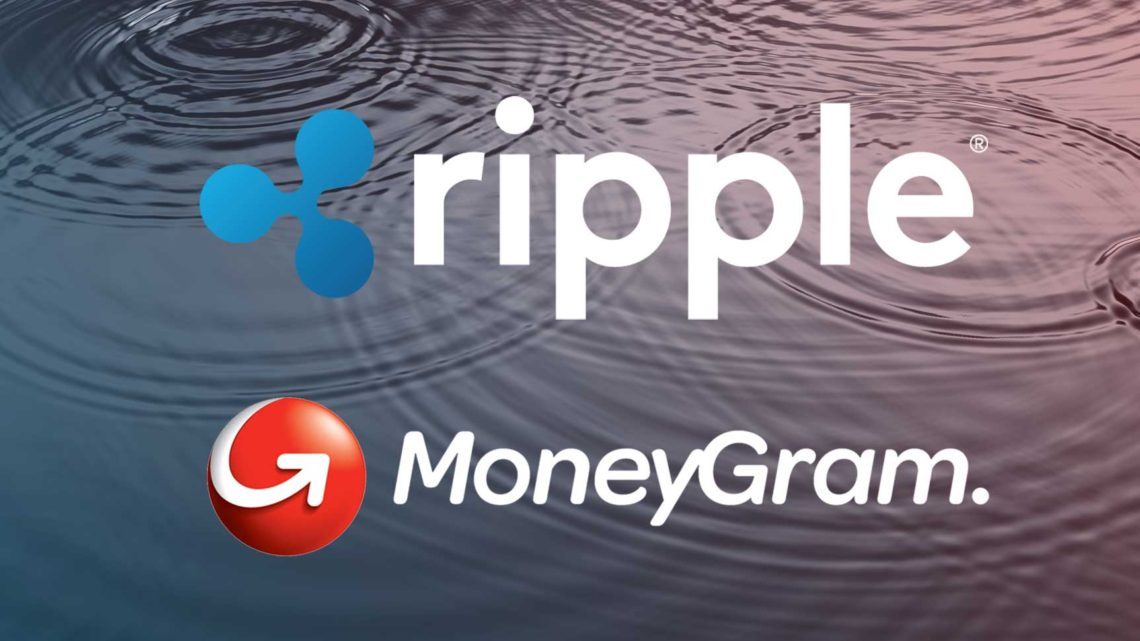 MoneyGram could be facing a class-action lawsuit, and this could be happening over its ties to the tech firm Ripple.

The San Francisco-based company has been making headlines a lot due to the issues that the SEC has with it.

The US SEC vs. Ripple

This suit comes months after the U.S. SEC accused Ripple of selling XRP as an unregistered security.

The new class-action suit argues that MoneyGram will be financially harmed if the outcome of the SEC action is unfavorable.

“…in the event that the SEC decided to enforce the securities laws against Ripple, MoneyGram would be likely to lose the lucrative stream of market development fees that was critical to its financial results throughout the Class Period,” official notes say.

According to the official reports, the suit demanded that investors who bought shares of the money transfer firm during the class period be compensated, stating they suffered damages when the stock market received the news that MoneyGram was “not planning for any benefit from Ripple market development fees in the first quarter” of 2021.

The notes also stated that “The lawsuit seeks to recover damages for MoneyGram investors under the federal securities laws.”

In other news, there are all kinds of bullish predictions about the price of Ripple’s coin these days, and below, you can check out another one.

A veteran trader who got his legendary status in crypto circles after he nailed BTC’s drop back in January 2018 said that XRP would wake up from its long bear winter.

Peter Brandt posted on Twitter that Ripple’s native asset is forming a large reversal pattern that may ignite XRP’s bid to catch up to its large-cap peers.

Ripple Prediction: Where Can XRP's Price Go? XRP To Move 50%