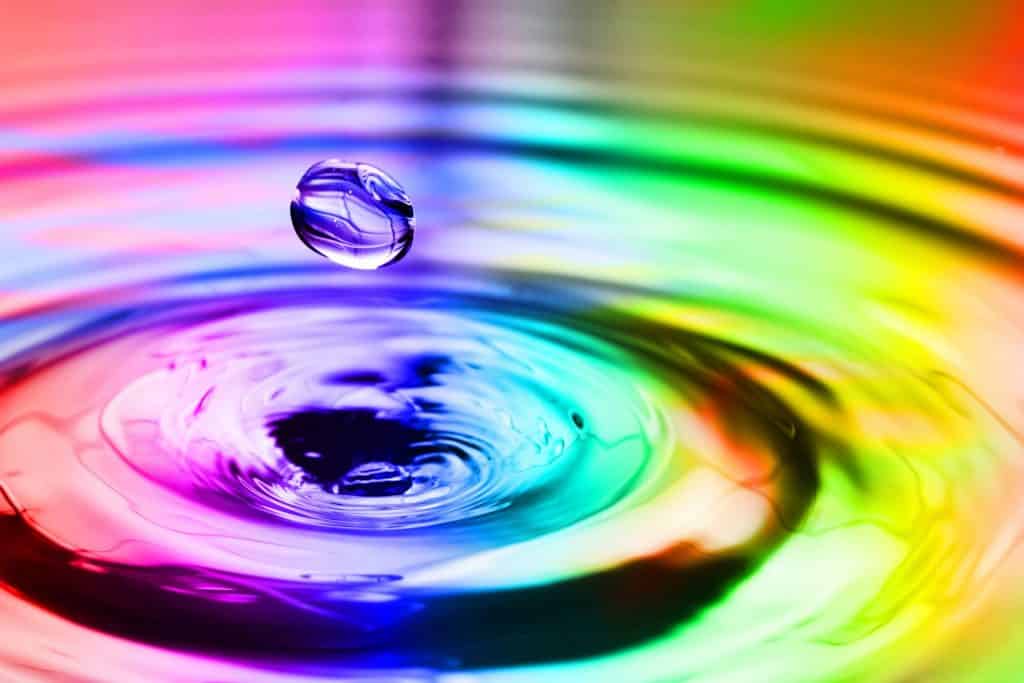 Ripple is making headlines following the latest news, and the community could not be prouder.

The San Francisco-based firm is now one of the largest fintech companies in the world, according to a recent report from CB Insights.

The company mentioned above-complied data on the largest VC-backed fintech firms worth $1 billion or more, naming a total of 66 companies on the list, as reported by the online publication the Daily Hodl.

Ripple is valued at $10 billion

Ripple is valued at $10 billion, and it’s behind “San Francisco-based Stripe, Shanghai-based Lufax, and India-based Paytm One97 which are valued at $36 billion, $39.4 billion, and $16 billion respectively,” according to the official notes.

It’s been also highlighted that back in 2019, Ripple raised $200 million in a Series C funding round, spearheaded by SBI Group, Tetragon and Route 66 Ventures.

It’s also worth noting the fact that Ripple bought a $50 million stake in remittance platform MoneyGram.

Ripple said that the company has more than 300 clients who use its payment tech in order to move money across borders.

Also, as you probably know by now, the company owns more than half of the total supply of the crypto asset XRP.

At the moment of writing this article, XRP is trading in the red, and the digital asset is priced at $0.258078.

During an interview with Financial Times, CEO Brad Garlinghouse addressed whether XRP is needed to keep the company cash-flow positive.

He continued and said: “We would not be profitable or cash flow positive [without selling XRP], I think I’ve said that. We have now.”