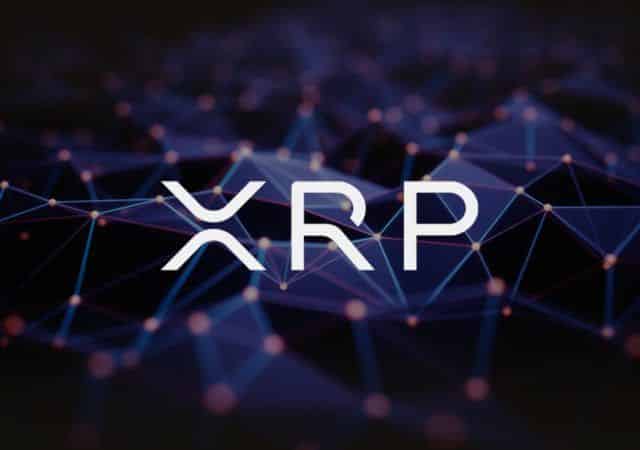 Ripple has been making headlines these days for various reasons – all kinds of exciting achievements and plans.

Now, it’s been revealed that Ripple CEO Brad Garlinghouse said that he believes XRP investors have good reason to be excited about the launch of Flare’s smart contract system and the upcoming Spark token airdrop for owners of XRP, as reported by the Daily Hodl.

During an interview with CNN, Garlinghouse said that Flare’s push to bring smart contracts to the XRP Ledger shows the flexibility and utility of digital assets.

“This is a very exciting startup. They’re doing some very interesting stuff with something called the Spark token. But it is really distinct from what Ripple is doing. To me, it’s just a further example of people’s recognition that XRP is such an efficient digital asset and as you and I have talked about, the utility will drive the long-term value of any digital asset,” he said.

The evolution of #Ripple as a global liquidity platform, @FlareNetworks, and where Ripple is in 2 yrs time (yes to being public company!!) $XRP pic.twitter.com/AyZYLOMTJV

He continued and explained that “Seeing a company like Flare Networks and seeing them use the XRP network in various ways is an opportunity to go forward, but it doesn’t affect RippleNet customers and how we are using ODL (On-Demand Liquidity) for our customers.”

XRP investors are excited about the airdrop

Regarding what the coming airdrop means for XRP holders, Ripple CEO said that investors are rightfully excited about the possibilities.

We suggest that you check out the interview in the post above.