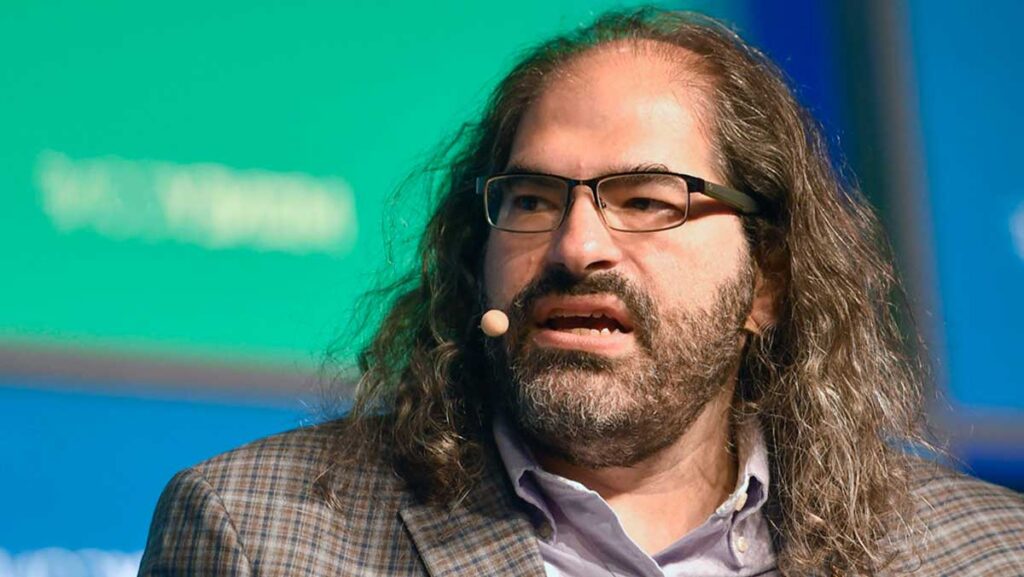 It’s been just reported that Ripple’s CTO David Schwartz addresses the lack of regulatory clarity that surrounds the crypto sector in the US.

The US will be left behind if things don’t change

During a new interview on Thinking Crypto, the CTO said that the manner in which the US government approaches emerging industries is triggering fear among people who are trying to build something new.

“[In] other countries there’s always a possibility that they’ll put new regulations on something new and as well they should. If something new comes out that’s unregulated, reasonable; sensible regulation makes sense. And sometimes, in the short term, they’ll panic a little bit and say, ‘Let’s just stop this until we can decide what the policy is going to be,” he said as cited by the Daily Hodl.

He also explained that he is worried that if the US continues to create what he sees as an unfriendly environment for innovation in the crypto and blockchain sector, innovative firms will take their business elsewhere, and the US will be left behind.

In other news, Bitcoin and crypto adoption is intensifying these days. Important names such as Elon Musk, Michael Saylor and more and boosting Bitcoin and triggering more and more adoption.

The other day, we were reporting that Saylor had something interesting to say about the king coin. Check out the post that he shared on his IG account.