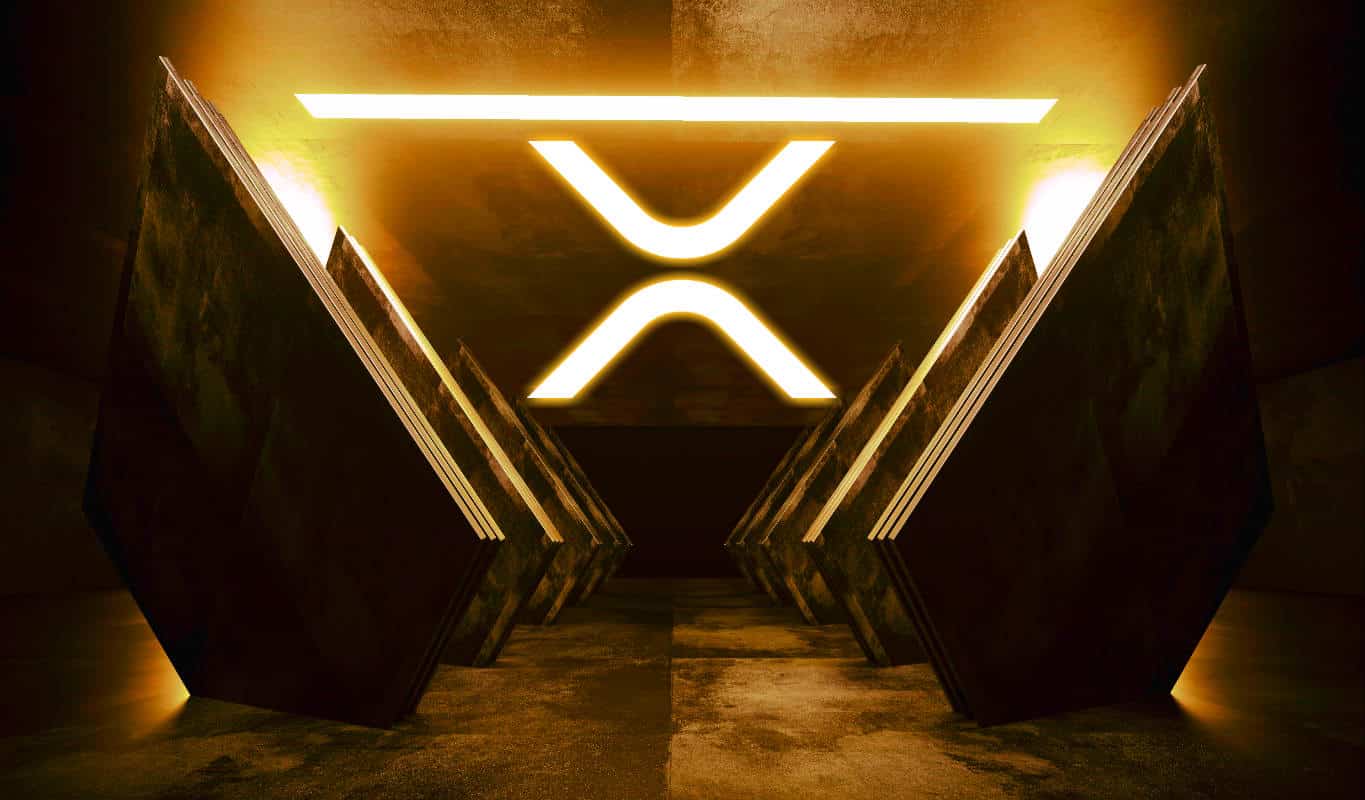 You are probably aware by now of the issues that Ripple has with the SEC. It’s been just revealed that Ripple CEO Brad Garlinghouse and exec chairman Chris Larsen are planning to request the US SEC and Exchange Commission’s charges against them be dismissed.

Each executive and their respective legal teams submitted separate letters to Judge Analisa Torres – she is presiding over the case to outline the reasons that they plan to file for motions to dismiss.

The SEC filed the lawsuit against Ripple back in December and declared that XRP is a security. More than that, they accused the firm of selling XRP without having proper authorization.

The SEC also filed suit against Garlinghouse and Larsen, and claimed that the executives played significant roles in negotiating and approving Ripple’s institutional sales.

According to the latest reports coming from the online publication the Daily Hodl, Larsen’s lawyers say there’s no basis for labelling XRP as a security. They also argue the SEC has not shown any of Larsen’s XRP sales happened in the US.

“The SEC also fails to allege that Mr. Larsen’s XRP transactions were domestic and therefore within its jurisdiction…” according to the notes.

The same notes say that “Larsen’s XRP was offered and sold through a foreign market maker that sold his XRP ‘on digital asset trading platforms with worldwide operations and customers.’ And to the extent any part of the transactions occurred domestically, they still fall outside the SEC’s jurisdiction because they were ‘predominantly foreign.’”

Recently, it’s been just revealed that Ripple is testing a private version of the XRP Ledger that is designed to offer central banks a solution for powering digital currencies.