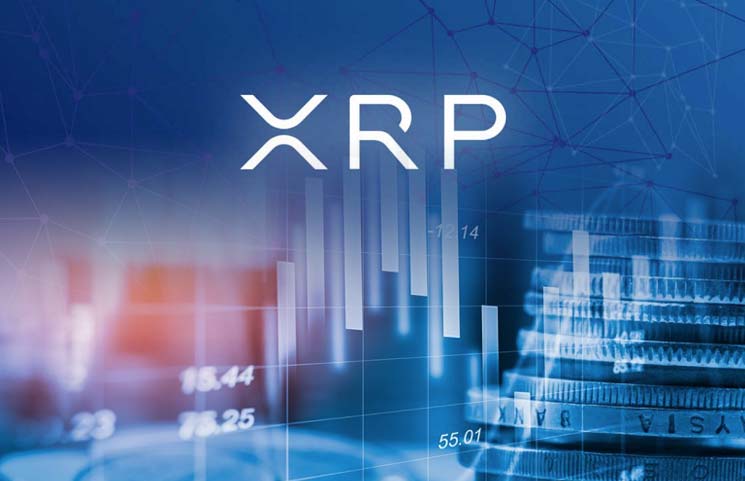 Ripple and XRP have had a great year so far, and the good news keeps pouring.

Ripple has been making massive efforts to promote XRP in relation to cross-border payments.

The company is trying to replace the flawed traditional payments system SWIFT, and more reports claim that the company is definitely on the right way, and they managed to achieve this.

TransferGo ads pop up in London

Now, ads coming from the payment company TransferGo are popping up in London.

It’s been revealed that Ripple and XRP fans post pics of the company’s “Runs on Ripple” ad campaign, and this was right after this campaign made an appearance on Justin Bieber’sInstagram feed.

Just in case you don’t know, TransferGo uses Ripple’s payment messaging system, which was known before as xCurrent.

They also said that they are exploring the use of XRP as well for cross-border transactions.

Buses in London advertising TransferGo Runs on @Ripple. We are moving very fast, no one is looking. #XRP is about to take over the world of payments. @Ripple – the Apple of Digital payments. Soon everyone will use the #DLT. @ecossexrp1 +1 @xrptipbot #xrpthestandard #xrparmy #Xrp pic.twitter.com/yj2MslHp4H

Following the news, people showed massive excitement in the comments.

Ripple and XRP’s army of fans could not be more excited, seeing the rise of their favorite project in the crypto space.

Someone commented: “These people at Ripple, they work behind the scene… They are making money of course… But they are changing the lives of soooo many people… BANK THE UNBANK!”

There have been a lot of rumors surrounding MoneyGram and their connection to Ripple and XRP.

Now, MoneyGram seems to be planning to expand its partnership with Ripple, using the fintech’s XRP-based cross-border payments solution to enter new corridors by the end of 2019.

ICYMI – in today’s @MoneyGram earnings call, CEO @walexholmes announced plans to expand use of Ripple’s on-demand liquidity to new corridors before EOY. “Our partnership with Ripple will be a competitive differentiator in the months and years ahead”

Ripple and XRP are two of the most successful entities in the crypto space in 2019.