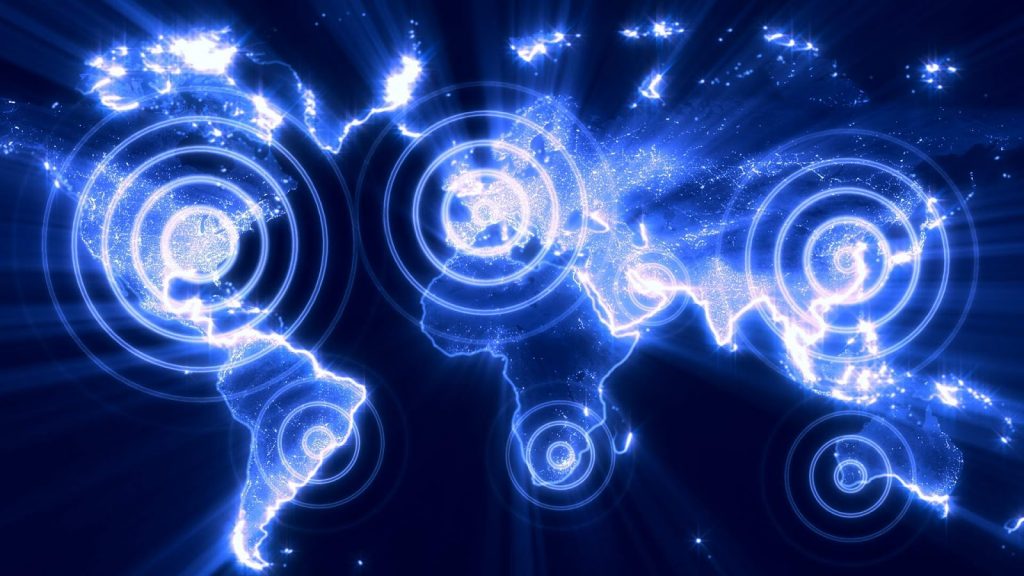 Ripple has been making increased efforts to promote its products for quite a while now.

The company has been boosting the entire XRP ecosystem, and they have also been pushing hard for XRP mainstream adoption.

Ripple said that probably the most essential use case that XRP has involves cross-border payments.

The company created a product that’s powered by XRP and it’s called On-Demand Liquidity. This was formerly known as xRapid and it’s basically trying to replace SWIFT.

Ripple has been making increased efforts to overcome the flaws that have been plaguing the decade-old SWIFT. This system has been used by banks and financial institutions for decades, but it became flawed, and innovation has to take its place.

In a recent Ripple webinar, Asheesh Birla, Ripple’s senior VP of product management and corporate development, issued a statement of the progress that Ripple has been making with the corporate partners.

“[Bitso] moved $18 million of remittance through XRP in the final weeks of December, and that’s been growing at 15-20% per week,” Birla said.

He continued and explained that “For MoneyGram, they’re now live in five corridors using On-Demand Liquidity. And now, 10% of their US to Mexico [corridor], which is their largest corridor, is moving over to XRP and ODL.”

Ripple made headlines recently when it’s been reported that in Q4 2019, Ripple managed to outperform other fintechs in the crypto space in terms of dollar investments.

Ripple’s funding round was 200 million, and the firm raised the money in Series C funding.

Brad Garlinghouse said that this would help the company bring to life its ambitious goal of revolutionizing the cross-border payments industry.