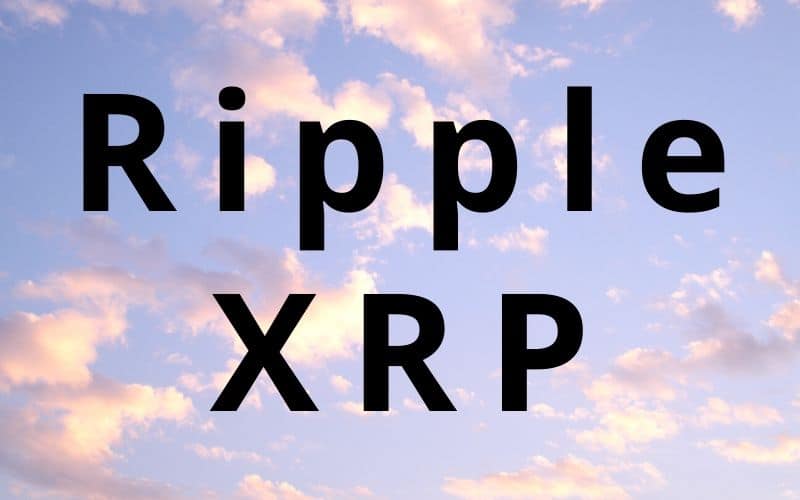 It’s been just revealed that Ripple is testing a private version of the XRP Ledger that is designed to offer central banks a solution for powering digital currencies.

This will give it the ability to handle tens of thousands of transactions per second (TPS), as well as “the potential to scale to hundreds of thousands TPSs over time,” according to a new announcement from Ripple.

80% of central banks investigate the potential of sovereign-backed cryptos

Ripple also noted that 80% of central banks are investigating the potential of sovereign-backed cryptos.

It’s also been revealed that the CBDC Private Ledger offers banks the necessary transaction privacy, security, and interoperability with the legacy financial system to further explore that option.

David Schwartz, who is Ripple’s chief technology officer and one of the original architects of the XRP Ledger, explained that the new CBDC Private Ledger gives central banks more privacy, security, and proficiency in their transactions.

“The XRPL has been running smoothly for 8+ years w/ billions of $ at stake,” he said.

He continued and said: “The CBDC Private Ledger ensures transaction privacy and security controls combined w/ the reliability and payments proficiency of the XRPL – the best of both worlds.”

We suggest that you check out the complete announcement posted by Ripple.

In a new tweet, Wind called the attention of XRPL devs to share their ideas on how to brings unique digital assets to the XRPL.

Check out the tweet that Wind shared on social media: