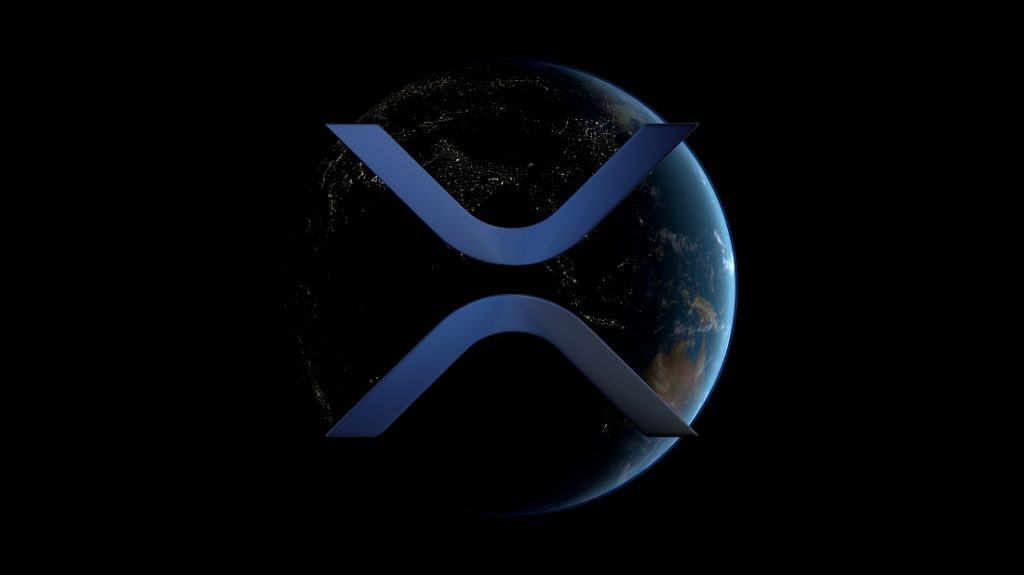 Ripple and XRP had a really successful 2019, and the company managed to mark a lot of important partnerships throughout the year.

The San Francisco-based firm also made a lot of efforts to promote its products and boost the complete XRP ecosystem.

Ripple also boosted the adoption of XRP, and Brad Garlinghouse explained that mainstream adoption of cryptos and more use cases for the digital assets in the real world are issues that are more important compared to the price fluctuations of digital assets.

The company said that the top post on Ripple.com in 2019 was the announcement that highlighted the partnership with MoneyGram. This is focused on leveraging XRP for cross-border payments.

Ripple’s developer platform for XRP came on the second position and then followed the open letter from Ripple to Congress and its confirmation of more than 300 customers.

You should check out the complete official notes released by Ripple in order to learn more details. 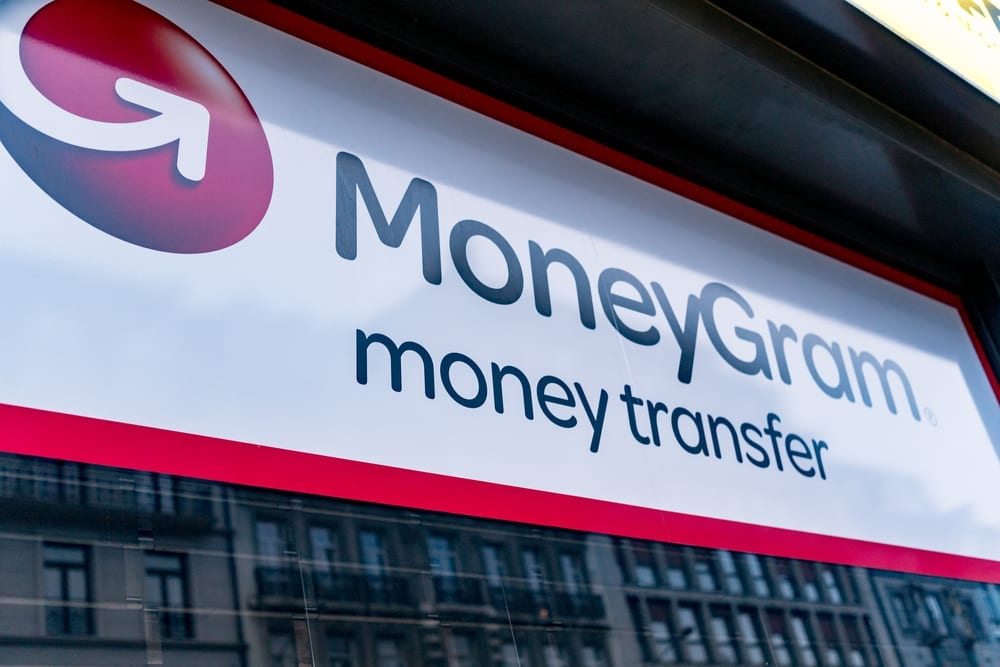 Ripple and MoneyGram – perfecting the use of XRP

Not too long ago, it’s been revealed that MoneyGram’s CEO said that the company is working in order to optimize and perfect the use of XRP as an engine for moving money across borders.

You may recall that MoneyGram teamed up with Ripple and began using its XRP-based payment solution ODL during the past summer.

During a new interview on First Move, Alexander Holmes stated that the company’s experience with crypto and blockchain has eventually convinced him that the innovative technology holds the potential to transform the cross-border payments industry.

In terms of pricing, XRP is trading in the green today, just like the other digital assets in the crypto market.

2019 was not the best year for XRP price-wise, but as we already said above, ripple is focused on other issues. Anyway, Ripple and XRP fans are looking forward to seeing the digital asset skyrocket.

Moneygramripplexrp
Previous ArticleMonero (XMR) Price Races Today, Eyeing $50 – Bulls Are Negotiating With The Resistance Next ArticleBitcoin Price Is In Danger, Says Tone Vays – Traders Should Buckle Up In A Certain Case