MoneyGram was recently in the spotlight when it’s been revealed that the firm broke transactions record during the course of this winter.

It’s been reported that a recent press release unveiled the fact that MoneyGram shattered the previous record transactions during these winter holidays.

Ripple’s partner seems to flaunt a 70% increase compared to 2019.

MoneyGram said that about 80% of all transactions had been made with the help of mobile devices.

It’s also worth noting that the CEO of the firm, Alex Holmes, said that the company’s goal for 2020 is to mobilize the movement of money.

MoneyGram teams up with EbixCash and expands services in India

Now, the money transfer company plans to expand the business operations to the Indian market via a strategic partnership with EbixCash.

This is a subsidiary of leading On-Demand supplier Ebix. The firm’s press release stated that millions of customers in India would be able to use boosted remittance services.

The online publication Utoday revealed that “MoneyGram will power remittance services in more than 4,000 cities and 75,000 villages, thus allowing users to seamlessly send and receive money across the globe.” 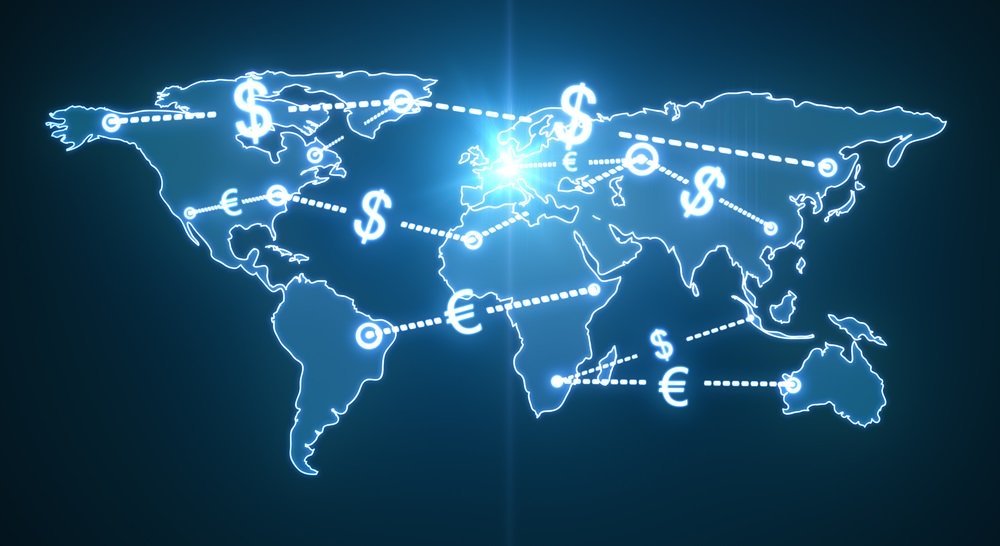 “India remains the world’s top recipient of remittances, and we’re excited to better serve this critical market through our partnership with EbixCash, a leading brand with an approximate 80% share of locations in the country,” said Grant Lines, MoneyGram Chief Revenue Officer.

Check out more details in the official press release.

This partnership is an important milestone

MoneyGram CEO Alex Holmes said that they plan to put money into the digital transformation of its business and new international markets.

“Partnering with the largest financial exchange in the country is an important milestone, and we are excited to enable EbixCash to plug into the MoneyGram platform to access our customer-centric capabilities and services,” Holmes said.

2020 is expected to be a great year for the crypto industry. Bitcoin is expected to skyrocket due to the halving process which is scheduled for May and massive developments are also on their way to the crypto space.