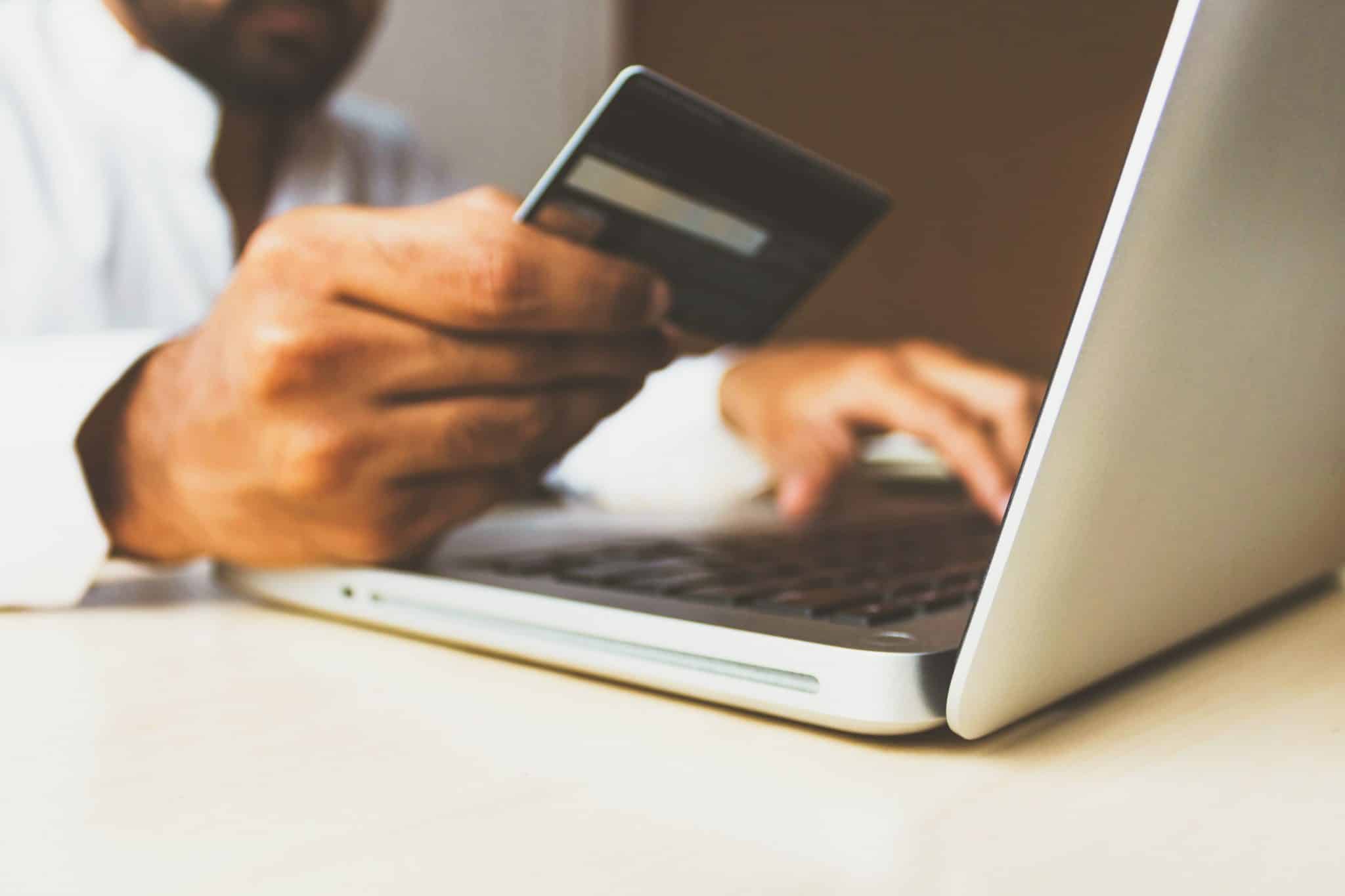 ​A new report by Business Wire has revealed that ACI Worldwide – which has been using RippleNet since 2019 – and giant supplier of electronic payments software in Latin America, EBANX, have signed a collaboration deal in order to enhance the online payments ecosystem in Latin American countries.

They plan to offer global businesses and local residents a few new payment options, such as via credit cards, installments, and so on.

The global giant in offering software for electronic payments, ACI Worldwide, has partnered up with Brazil-based EBANX, which provides digital transactions for foreign merchants who want to expand into Latin America. Among their giant customers is the massive chain AliExpress.

Together, those providers plan to expand the set of online payment methods for local residents to be able to purchase goods offered by international companies. The partnership of the two giants will enable merchants across various Latin American countries to make sales using a wider variety of payment options, thanks to the payment solution ACI Secure eCommerce.

The aim of the collaboration is to enable numerous ACI customers to enter the Latin American market. EBANX will aid them by accepting payments in local currencies in a fast and secure way, including payments made with credit cards.

EBANX CCO Henrik Nilsmo noted that electronic payments and shopping in the area are now becoming more popular because more users now have access to the Internet. In addition, since the pandemic, numerous services have started to offer the possibility to make digital payments.

The solution offered by ACI Worldwide, ACI Secure eCommerce, works with payments and helps merchants prevent fraud. It also enables businesses to operate on the major network of global payments, which includes international transactions and solutions for online transactions in various regions.