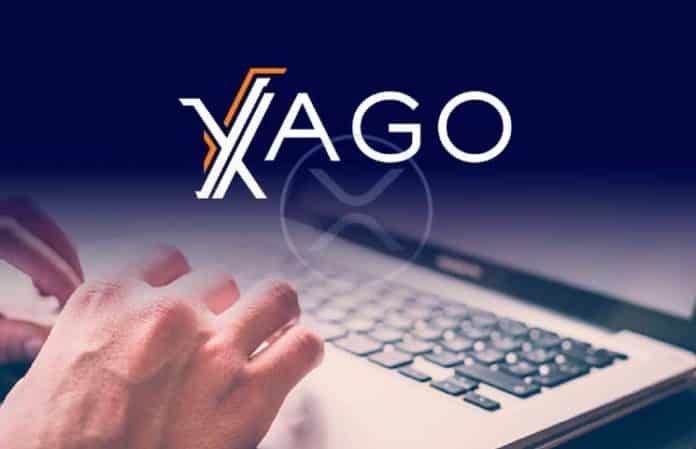 It’s been revealed that Ripple partner Xago said that it’s receiving a substantial investment in order to expand its crypto services across the African markets.

The company revealed during this week that it’s receiving an investment from Imvelo Ventures which is a venture capital company founded by the South Africa-based Capitec Bank and investment firm Empowerment Capital Investment Partners.

The online publication the Daily Hodl revealed that Xago CEO Mark Chirnside said that the funding would boost the mission of the firm to lower the costs and boost the remittance speed.

Xago closes deals with exchanges all over the world

Chirnside told Moneyweb Crypto that his company works on closing deals with exchanges all over the world.

“We have 25 global exchanges on the discussion point about accepting the integration with us to open up South Africa. We are working with the authorities on regulation around the space, and we are working with… a couple of retail spaces to join the functionality down to the point of sale.”

Jurgen Kuhnel, chief commercial officer and co-founder of the exchange, also said that XRP is vital for the firm’s aim to make crypto function in payments.

“The payment speed is essential. If you had to take, for example, Bitcoin – it takes 12 minutes to clear on average for a block confirmation, or the Ethereum Network takes three minutes, and the XRP Ledger takes three seconds.”

In other recent news, not too long ago, it’s been revealed that Ripple CEO Brad Garlinghouse believes XRP may turn out to be the best solution for central banks that are currently looking to usher their currency into the digital age.