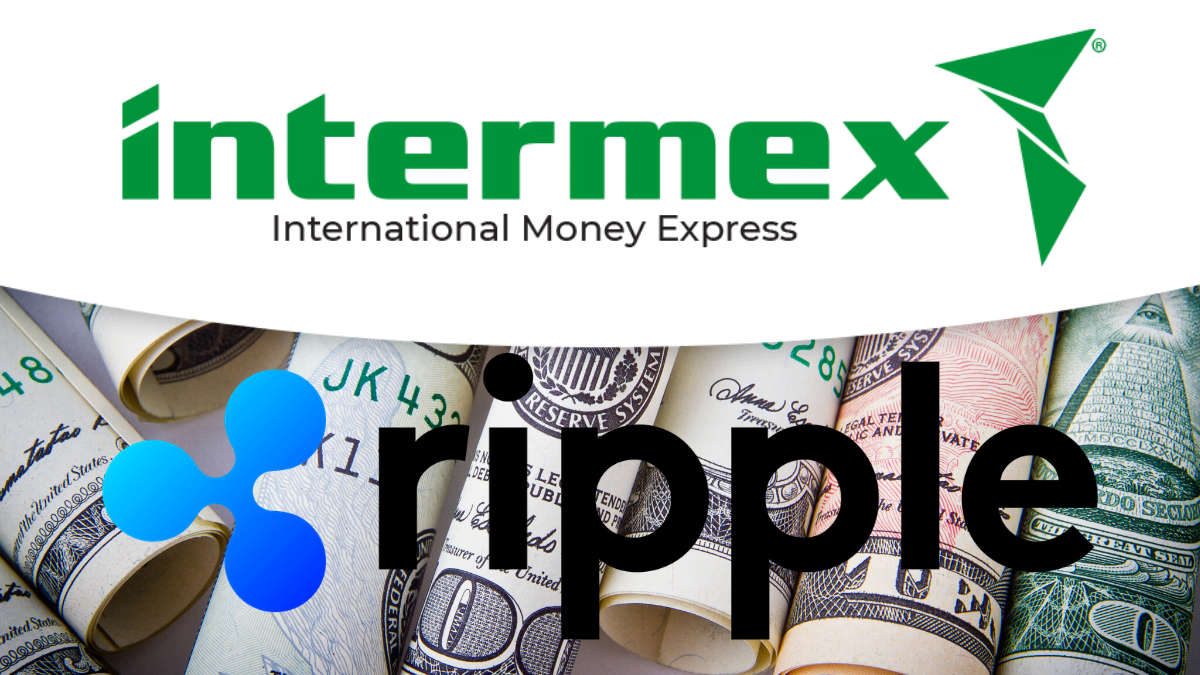 Ripple was able to enjoy great achievements during the past year, and 2020 is expected to be an even more successful year according to the latest predictions.

Ripple has been making increased efforts to boost the entire XRP ecosystem and to promote its products as well.

The San Francisco-based company also made huge efforts to promote the mainstream adoption of XRP.

Intermex will use Ripple’s payments tech

Intermex is specialized in payments in Latin America and the Caribbean and the firm decided to use Ripple’s tech in order to power remittances between the US and Mexico.

“Intermex is one of the largest US to Mexico remitter service providers in the world—processing more than 30 million payment transactions a year through a network of 100,000 payer locations,” according to official notes.

The info continues and details: “Through this partnership, Intermex will be able to settle key currencies and match the timing of funding with its settlement requirements reducing costs and providing transparency to their customers.”

Ripple did not say whether the firm will be using XRP as a bridge currency to move money between the countries mentioned above.

Not too long ago, Ripple detailed in a press release the use of XRP by MoneyGram as a bridge currency.

Ripple reveals new plan to trigger the adoption of XRP

It’s been just revealed that the product manager Warren Paul Anderson said that Xpring is rolling out a new development relations initiative that will engage engineers who are building on the XRP Ledger all over the world.