Ripple is in the news because the company seems to be rolling out a massive rebranding strategy.

Ripple might be in the middle of a rebranding process

It’s been reported that the firm has removed almost all the references to the three main cross-border payment products from the website and, as you probably know by now these include xCurrent, xRapid and xVia.

More than that, Ripple seems to be streamlining the message by shining the spotlight on RippleNet, according to the latest reports coming from the Daily Hodl.

This is the “umbrella” for more than 200 companies that use Ripple’s cross-border payments technology.

Most of the customers are using Ripple’s payment messaging system, which is branded as xCurrent.

If you’re wondering what’s going on with xRapid, well, the XRP-based payment solution seems to have been rebranded, and now Ripple uses the term “On-Demand Liquidity.”

There’s a new page that details how the customers of Ripple can use this On-Demand Liquidity in order to source liquidity through XRP.

The image that the company used is the very same one that was used to show how xRapid works.

The explanation continues and details that “While any financial institution on the network enjoys reliable, instant and lower-cost transactions, those who use the digital asset XRP to source liquidity can do so in seconds—freeing up capital and guaranteeing the most competitive rates available today.” 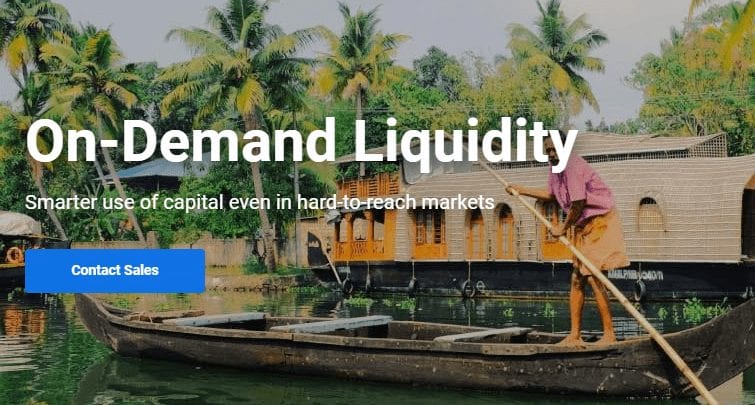 In other news, Ripple seems to be also making important moves for a Europe expansion.

The company is expanding its operations in Europe after the company managed to acquire Algrim, which is an Icelandic crypto trading platform.