Ripple Reveals Its Secret To Profit – It Involves XRP 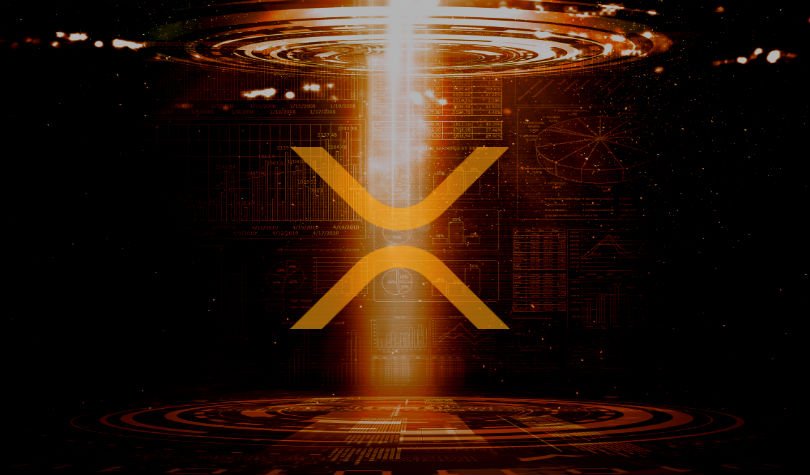 Ripple was recently in the spotlight when the company revealed that it’s working on an exciting new feature that’s about to be implemented on the XRP Ledger.

The San Francisco-based firm is working on a new feature that would allow users to launch asset-backed cryptos on the XRP Ledger.

“One of the features that I think is very exciting is a feature that would allow people to launch… essentially assets pegged to some external value. Features similar to that exist on other systems, but the interesting thing about this is that the liquidity is guaranteed by the ledger mechanics,” he said.

Ripple’s Brad Garlinghouse reveals the secret to profiting for Ripple

Ripple CEO Brad Garlinghouse said that the San Francisco payments company would not be profitable without the sales of XRP.

Ripple has received massive criticism from all kinds of members of the crypto space for the routine sales of XRP, and some even compared the assets to the tokens that are sold through ICOs.

Others were suggesting Ripple’s business model hurts the price of XRP.

During a recent interview with the Financial Times, Garlinghouse confirmed that XRP sales are necessary for the company’s profit.

“We would not be profitable or cash flow positive [without selling XRP], I think I’ve said that. We have now.”

Not too long ago, Garlinghouse also addressed questions about whether Ripple compensates companies that join RippleNet and noted that “it depends upon the shape and size and type and how high a priority” they are.

Ripple also pays one of its highest-profile partners, MoneyGram “Ripple market development fees” as quoted by the online publication the Daily Hodl.

MoneyGram confirmed this: “The Company is compensated by Ripple in XRP for developing and bringing liquidity to foreign exchange markets, facilitated by the ODL platform, and providing a reliable level of foreign exchange trading activity. We refer to this compensation as market development fees.”