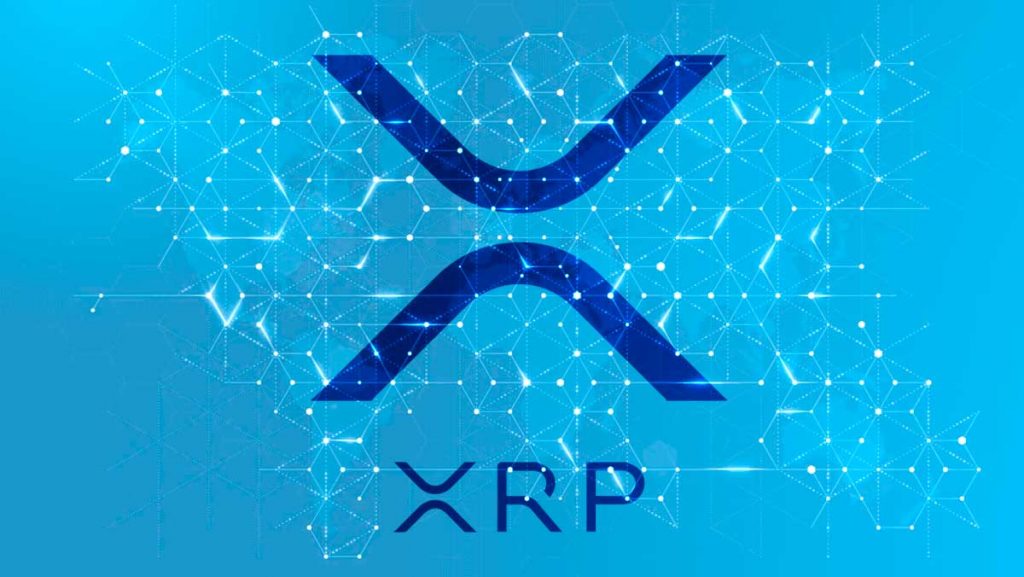 A few days ago, it’s been revealed that there’s a new feature on XRPL that Ripple doesn’t seem to like.

Validators on the XRP Ledger voted to adopt a new amendment without support from Ripple.

This amendment crossed the necessary 80% threshold, and if this stays above this threshold for two weeks, it will be activated on the XRPL.

Ripple clarifies the reason for lack of support

Ripple now wants to clarify the reason for which the firm is opposing an XRP Ledger amendment that’s seen as important support from the asset’s community of validators.

As explained previously, the upgrade will allow senders to sign transactions and create virtual checks for particular amounts and destinations as well. The XRP will not be moving until receivers decided to cash them and if the checks fail due to various potential issues, they will remain on the ledger and they will be able to be cashed later.

Thank you for answering David so basically all good, so why is ripple opposing this change ?

Ripple’s David Schwartz was asked about the lack of support and he said that the potential costs of this amendment seem to outweigh the limited demand.

Any change to a public ledger system has costs associated with it to everyone who uses that system. At an absolute minimum, they have to ensure the change doesn’t break any behavior that they’re relying on. So the bar for accepting a change should be pretty high. 1/2

We haven’t seen all that much demand for this feature. So we never were quite convinced the benefits exceeded that basic “cost of any change in behavior”. But others could certainly disagree. If we opposed it for any significant reason, we’d certainly say so! 2/2

The feedback received for the answer was a really positive one.