Ripple and XRP have one of the most active and enthusiast community in the crypto space.

The XRP army is always supporting the project, and they’re always sticking by the company and the digital asset’s side, flaunting the achievements and opportunities that they have to offer.

The XRP army of fans is just one of the reasons for which the company and the digital asset managed to stay in the spotlight for so long.

They’re doing more than cheer for the project.

For instance, not too long ago, something happened which has been used by the XRP enthusiasts to prove their point that the digital asset is not centralized.

There’s been a server outage at Ripple, and it looks like this could be a solid proof that XRP is not centralized.

This was important because the debate regarding the projects centralization/decentralization has been going on for a really long time.

Anyway, now the community is trying to find out whether a self-declared Ripple insider is who he says he is.

The Daily Hodl just reported that Bob Way says he worked for Ripple for a few years and he’s the one who invented the concept of pre-validation which “gives banks and financial institutions the ability to decide if they want to participate in a payment transaction before any money is sent,” according to the online publication.

On his LinkedIn profile, he listed the title “Former Graybeard” at Ripple from June 2013 to May 2018.

He was on XRPChat forum last week, and he claimed to have tons of info on the direction of Ripple and the origins of XRP. That was when commenters asked him to prove his identity.

As a response, he posted a transaction on the XRP Ledger and uploaded a pic of himself with a ton of Ripple gear. 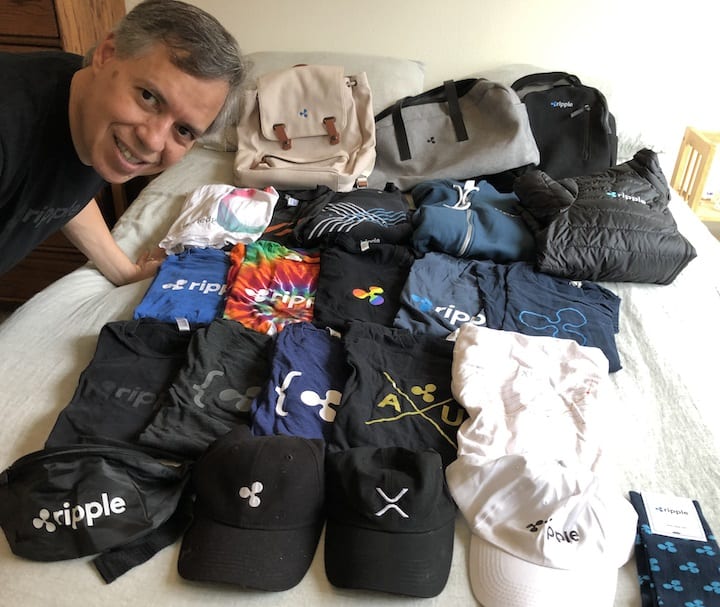 Regarding the future of XRP, he said that in the long term the massive demand for the digital asset would be coming from banks and financial institutions.

Check out more about his interview with the Ripple and XRP community blog.

Bitcoin Should Be Worth From...