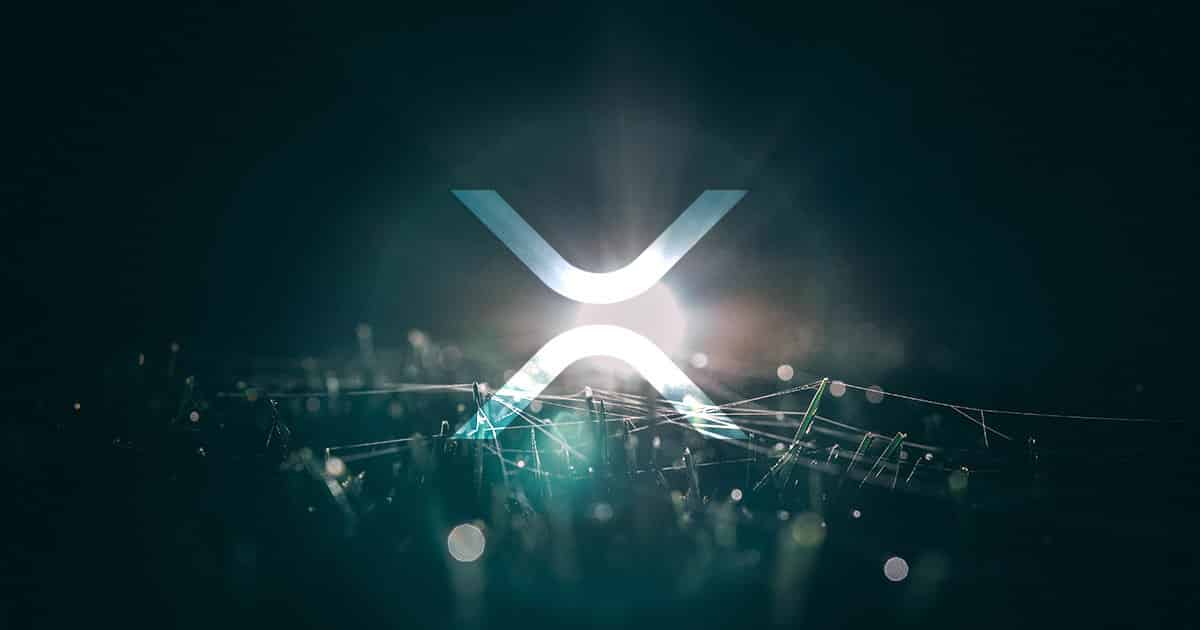 Ripple has been making a lot of headlines these days especially due to the issues that the firm has with the SEC.

Now, it’s been revealed that the company is settling the lawsuit filed against YouTube alleging that the platform tolerated or even took profit off the fake XRP giveaway scams that have been posted there.

The lawsuit was filed last year and claimed that YouTube’s failure to prevent fraudsters from impersonating Ripple and its CEO Brad Garlinghouse to solicit XRP from unknowing victims caused monetary damage to XRP users and harmed Ripple’s reputation.

On Twitter, Brad Garlinghouse revealed that the two companies had resolved the dispute.

“Last year, Ripple and I sued YouTube for failing to enforce its own policies by allowing fake accounts (impersonating my/Ripple’s verified accounts) to conduct XRP giveaway scams,” he said.

He also said: “We’ve now come to a resolution to work together to prevent, detect and take down these scams.”

Garlinghouse did not provide details of the settlement; on the other hand, he made sure to highlight the implications for the case and for what a social media platform should mean for regulation of crypto and preventing cons.

Social platforms are starting to acknowledge their role in allowing crypto scams to persist and recognize the need to be part of the solution. Some like @xrpforensics are helping detect/track stolen funds, but platforms need to lead the charge or it’s still just whack-a-mole. 2/3

“While specific settlement terms are confidential here, it’s clear to all that without accountability and action, trust erodes in this industry, at a crucial time when governments around the world are looking closely at crypto.”

The feedback Garlonghouse received was positive, with people cheering for him and Ripple.

Someone said: “So happy to hear this! I tagged you on the scam when I woke up Saturday morning while it was playing on YouTube. So sad that this can openly happen on one of the world’s largest platforms, especially when looking up research on cryptocurrency or any financial asset.”