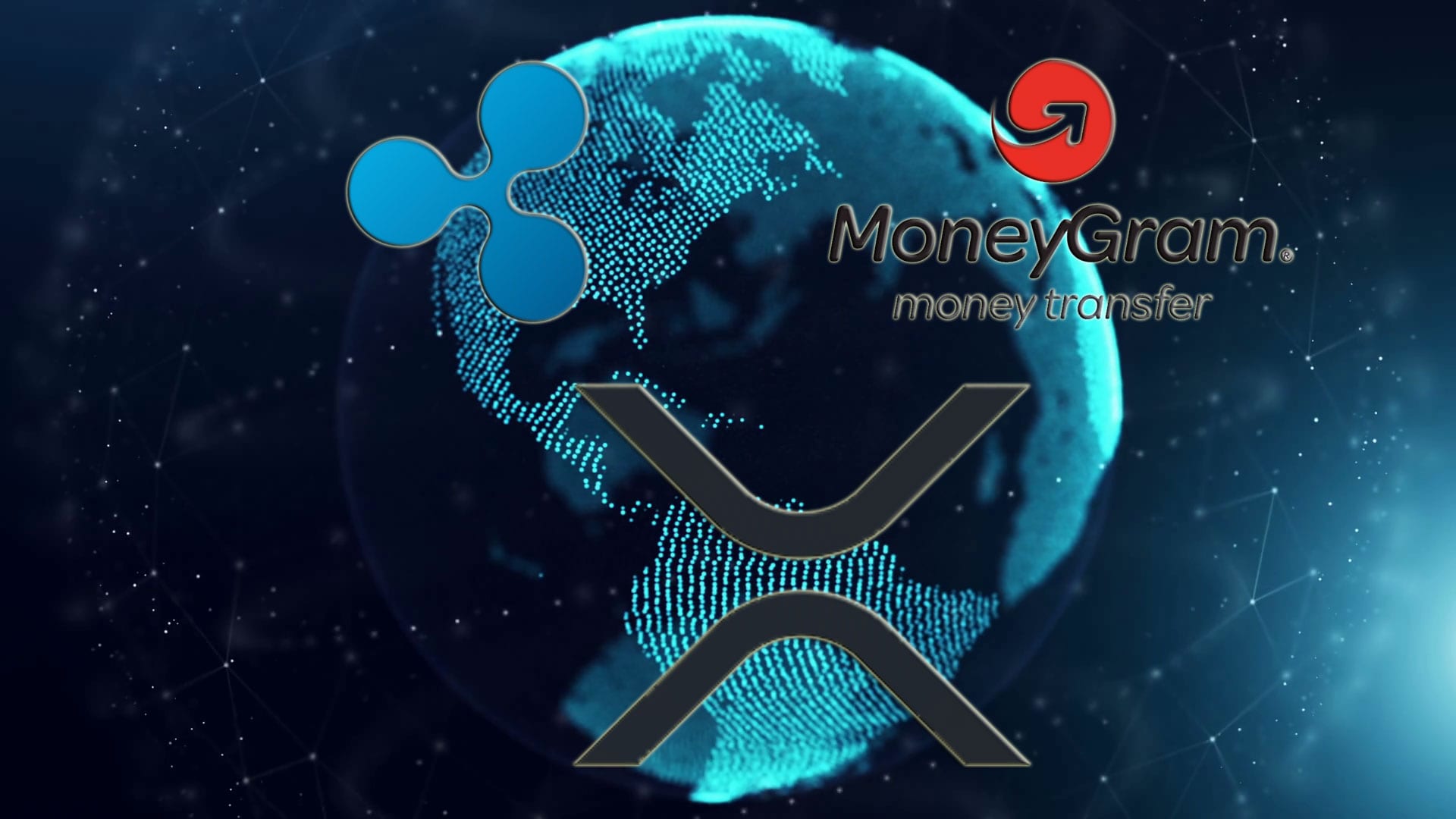 Ripple and XRP have been bagging a lot of increased interest from institutions this year.

The San Francisco-based company hasbeen also making enhanced efforts to boost the XRP ecosystem, and promote the adoption of XRP.

MoneyGram made Ripple fans and XRP enthusiasts happy with various announcements regarding its use of Ripple’s services.

MoneyGram’s use of On-Demand Liquidity aka xRapid

Ripple’s global head of banking, Marjan Delatinne, offers some new insight on MoneyGram’s use of XRP-based payments solution ODL which was previously known as xRapid.

As you probably know by now, xRapid is powered by the digital asset XRP.

At the Asia House Global Trade Dialogue in Singapore, Delatinne said MoneyGram is already up and running with ODL in various countries like Mexico and Thailand.

“MoneyGram, for instance, is a case that went live recently. They are using this solution in a few markets, as I mentioned in more exotic markets like Mexico, Thailand – and they see already a great efficiency decrease in the costs in the way that the treasury and liquidity management is happening,” she said.

She also talked about how ODL works and she addressed the impact that Ripple believes it could have on finance and cross-border payments:

“So imagine you’re a payment service provider and you want to send $100 to Mexico. You use our native digital asset, which is called XRP, as a bridge currency between the two fiat currencies. So changing from USD to XRP and immediately after to the Mexican peso.”

Revolutionizing the way in which money is handled

Delatinne also said that this could revolutionize the way in which money is handled, and this creates a lot of exposure.

All that Ripple and XRP enthusiasts are waiting to see is a boost in the digital asset’s price.

On the other hand, Ripple CEO Brad Garlinghouse said that their main focus is not on a short-term boost, but their vision is a long-term one.