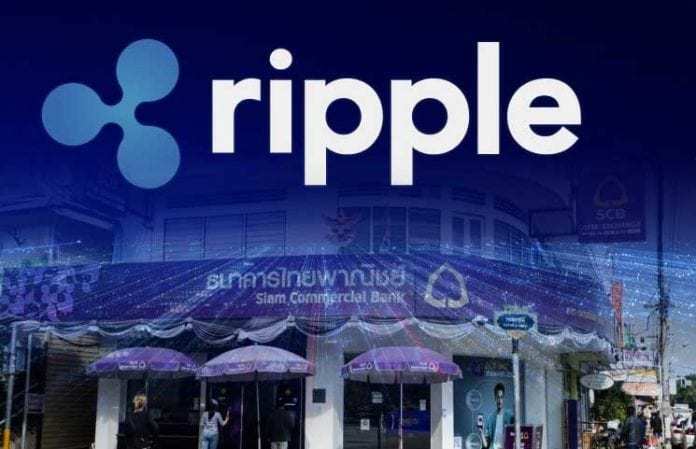 Things have been going as planned, and XRP was able to hit more than $33 a while ago before the global crisis struck the crypto market as well.

But despite the fall in prices, the developments behind the coin are moving forward, and various achievements still mark the crypto space.

Ripple is moving forward, and the company continues to boost the complete XRP ecosystem besides sealing more and more deals.

Speaking about the price of XRP, at the moment of writing this article, Ripple’s coin is trading in the green and XRP is priced at $0.17256.

Thailand’s Siam Commercial Bank said that they are working on building a new app that’s using Ripple’s payment tech in order to allow tourists to pay for goods and services without needing to convert currencies.

Thailand’s oldest bank has been Ripple’s partner for a really long time and they launched a Ripple-powered cross-border payments app that’s called SCB Easy back in January.

SCB said that they are once again tapping Ripple for a new application that allows tourists to QR codes to pay for goods and services in Thailand.

According to the latest data coming from the online publication the Daily Hodl, SCB senior vice president of commercial banking Arthit Sriumporn said that the new QR-based app has the ability to revolutionize the way in which people settle payments when traveling abroad.

“Tourists simply scan the QR code to pay for something instantly without dealing with exchange rates or having to carry around large amounts of local currency,” he said.

He continued and said: “It’s something new in the market that will change the tourism landscape and make lives better.”