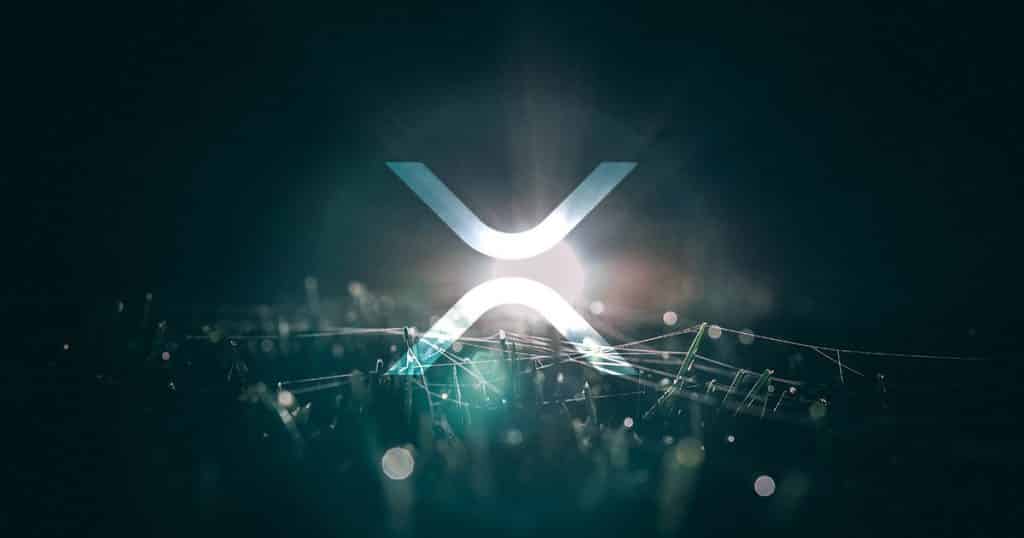 Ripple enters the spotlight due to the latest reports that claims XRP is preparing to embrace a massive pump.

$XRP coiling up on the chart like an $HBAR-barian, Ripple putting pressure on the SEC in the lawsuit, and some very valid reasons as to why $XRP should (and could) be re-listed by major US exchanges. A massive pump is on the horizon. I hope you’re prepared to be a part of it. https://t.co/OkJVI0HM2q

According to the latest reports coming from the Daily Hodl, during the course of last week, the SEC sent a letter to U.S. District Judge Analisa Torres of the Southern District New York to oppose the intervention of XRP holders in its lawsuit against Ripple.

Another important issue worth mentioning is the fact that Ripple’s legal issues is showing signs of cooling off.

Credible Crypto says XRP can potentially skyrocket to $4.32 from its current price and generate gains of 700% as it follows the footsteps of Hedera Hashgraph.

“XRP really starting to look like HBAR did before it ran 8x… We have a potential breakout of our consolidation pattern. When HBAR broke out in the same manner, it was 2 months ago at around $0.05… We are at resistance, but this could be big if we get past it,” he said.

At the moment of writing this article, XRP is trading in the green, and the digital asset is priced at $0.5815.

Today, XRP is up by more than 4%. Stay tuned for more news.