Ripple managed to bag a lot of essential partnerships during 2019, and the company made considerable efforts to promote its products and to boost the complete XRP ecosystem.

The San Francisco-based company also boosted the adoption of XRP, and the only thing that the Ripple enthusiasts and XRP fans were waiting for in 2019 was to see a surge in the price of the digital asset.

Last year, this did not happen, but things are looking much better in this regard in 2020.

Now, it’s been just revealed that Ripple teams up with a new crypto exchange in Thailand.

The CEO of Bitkub, Topp Jirayut, says the exchange is now Ripple’s official partner in the country and will help power cross-border XRP transactions, as reported by the online publication the Daily Hodl.

He said: “Ripple is one of the key players for banks to realize significant benefits. Ripple is to establish an institutional, cross-border payment with XRP, an open source for access and participation in the public sector of XRP cash flow – a stand-alone digital currency used to facilitate transactions on the Ripple network.”

He continued and detailed that “Bitkub, Ripple’s official exchange partner in Thailand, is joining the RippleNet program.”

He also explained that one of their main goals is to humanize the blockchain experience across the globe.

“Within early next year, global money remittance at a much cheaper rate would be feasible,” he concluded.

Ripple addressed the lawsuit that could destroy the XRP marketplace

In other news, you are probably already aware of the fact that Ripple has been hit by a lawsuit that had the community of enthusiasts angry. 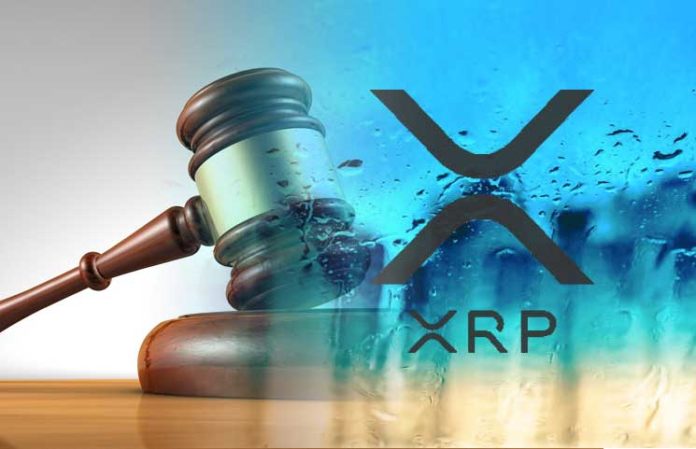 Now, it’s been revealed that a judge is considering Ripple’s motion to dismiss a lawsuit against the San Francisco startup.

New court documents revealed that Ripple also claimed that classifying XRP as a security could destroy the crypto’s whole marketplace.