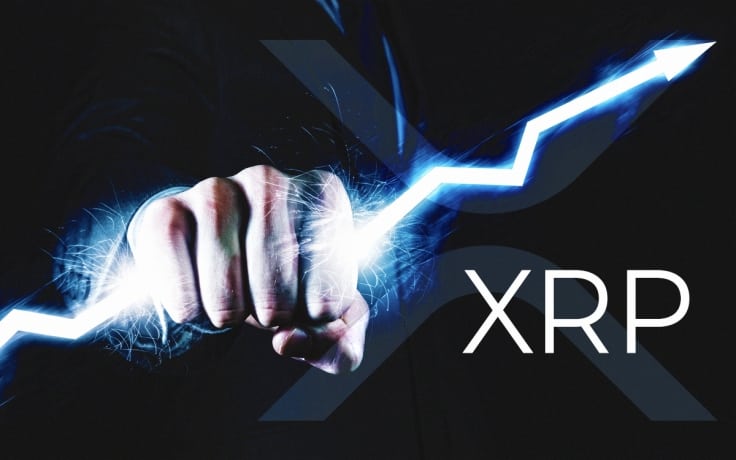 Ripple has been making headlines due to the firm’s massive efforts to boost the whole XRP ecosystem.

They are also working hard to push the mainstream adoption of the digital asset XRP.

Regarding the coin’s price, at the moment of writing this article, XRP is trading in the red, and the digital asset is priced at $0.255740.

Can the bulls flip the bearish outlook?

According to the info coming from FXStreet, the price is still contained between the 50-day SMA and 100-day SMA, and this is forcing XRP to consolidate instead of breaking out in either direction.

On the other hand, more rejections from the 50-day SMA could result in a pullback that pushes XRP all the way down to the 200-day SMA ($0.22).

“But if the selling pressure is significant enough, it might prove to be catastrophic for the cross-border remittance token since the next viable support lies at the lower boundary of the descending parallel channel ($0.20),” according to the same online publication.

The same online publication notes that the bulls have a pretty easy task at the moment – to push the price up to and flip the 50-day SMA from resistance to support.

If they are able to do this, they will gain a strong support level and also have the ability to send XRP up to $0.31, where they may encounter the next resistance level.

“There are two indicators that buyers will look to count on to launch their counter-attack. Firstly, the MACD is still showing sustain bullish momentum. Secondly, XRP whales activity based on Santiment’s holder distribution chart may hint a spike in buying pressure,” according to the same online publication.

In other recent news, Ripple is rebranding its XRP investment and development arm Xpring as “RippleX.”

More than that, Ripple for Good is being rebranded as “Ripple Impact.”