Ripple To Win In XRP Vs SEC Battle 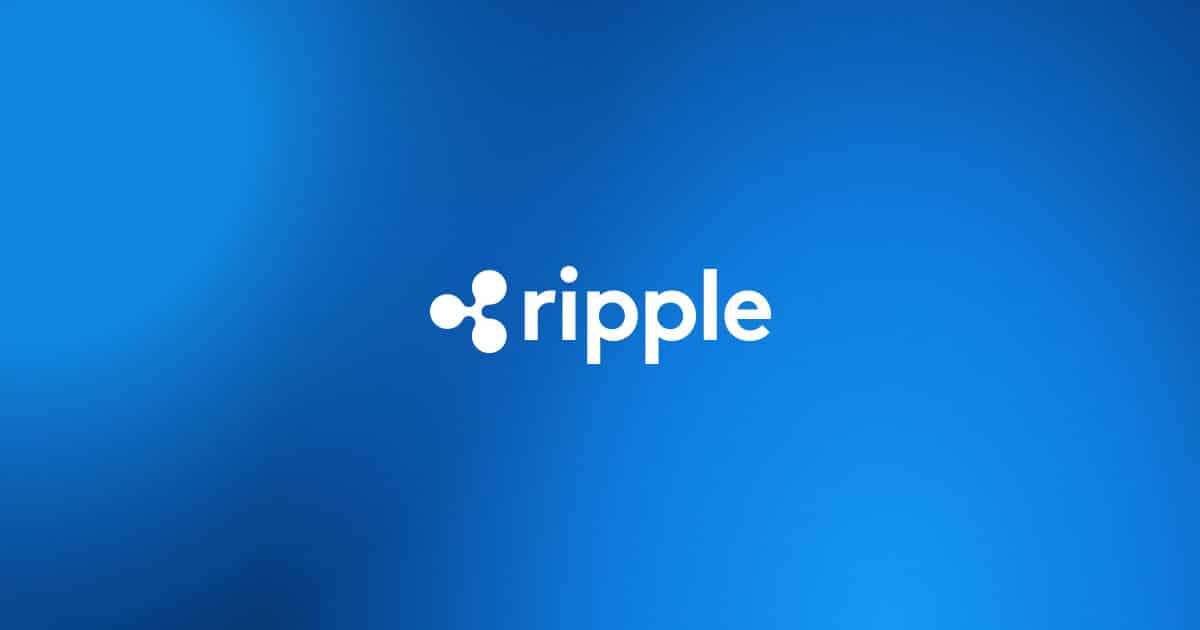 It’s been just revealed that Ripple will likely get out as a winner from the battle between XRP and the SEC. Check out the latest reports below.

Ripple to win from the XRP and SEC battle

A crypto legal expert says he sees a complete and total victory for Ripple over the U.S. Securities and Exchange Commission (SEC) as the most likely outcome of the XRP lawsuit.

Just to refresh your memory, the SEC sued Ripple in late 2020, alleging that the payments firm sold the crypto asset XRP as an unregistered security.

Attorney Jeremy Hogan said recently that he sees Ripple coming out victorious at summary judgment as he believes XRP was not sold as a security.

He believes that there are two bases for this outcome. He made sure to explain the fact that the first basis is that Ripple had no legal obligation to buyers of XRP after the sale took place.

“In [Paradigm’s] brief, it cites to the work of one its law firms… They reviewed 266 legal decisions related to securities violations, and in their brief on page two, it states:

“The evidence is clear in the Ripple case that there is no ongoing legal relationship between Ripple and XRP purchasers. There’s just none, and the SEC has failed to address that problem.”

He also focused on the Howey test – this stated that an investment contract can exist if there is a common enterprise. Check out the original article shared by the online publication the Daily Hodl.