Ripple Tried To Give Away Its 55 Billion XRP 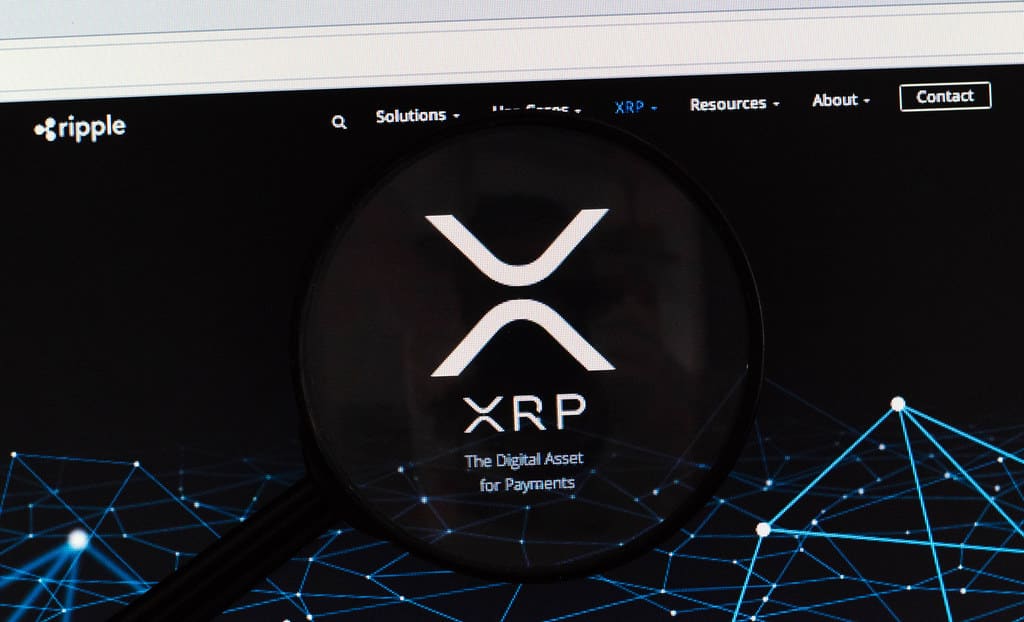 Ripple has been making headlines a lot in 2020 despite the global crisis in the middle of which we are due to the pandemic.

The company has been working really hard to boost the XRP ecosystem, but also to push the mainstream adoption of the digital asset XRP.

Via its products, especially the XRP-powered ODL, Ripple plans to overcome the flaws of the traditional payments system used by decades by banks and financial institutions, SWIFT.

Regarding the price of the coin, at the moment of writing this article, XRP is trading in the green and the coin is priced at $0.201898. It’s up by more than 2% in the past 24 hours.

Amidst a Twitter debate, Schwartz said that the company tried to give away its 55 billion XRP, but found it too difficult to do once the coin became readily available on the open market.

We tried. As soon as you could sell XRP easily, giving away became really, really hard.

Schwartz talked about Ripple crypto holdings in a discussion on how the San Francisco startup’s stewardship of XRP stacks up to the Stellar Development Foundation’s (SDF) management of the digital asset Stellar Lumens (XLM), as first reported by the online publication the Daily Hodl.

No such commitment was made for $XRP. pic.twitter.com/G9QmV6nPhJ

It’s also important to note the fact that both of the coins have been created to boost the speed and lower costs of cross-border transactions, last year SDF burned 55 billion XLM tokens in its possession.

Check out more details in the Daily Hodl’s original article.

In other news, it’s been revealed that Ripple has been exploring DeFi.