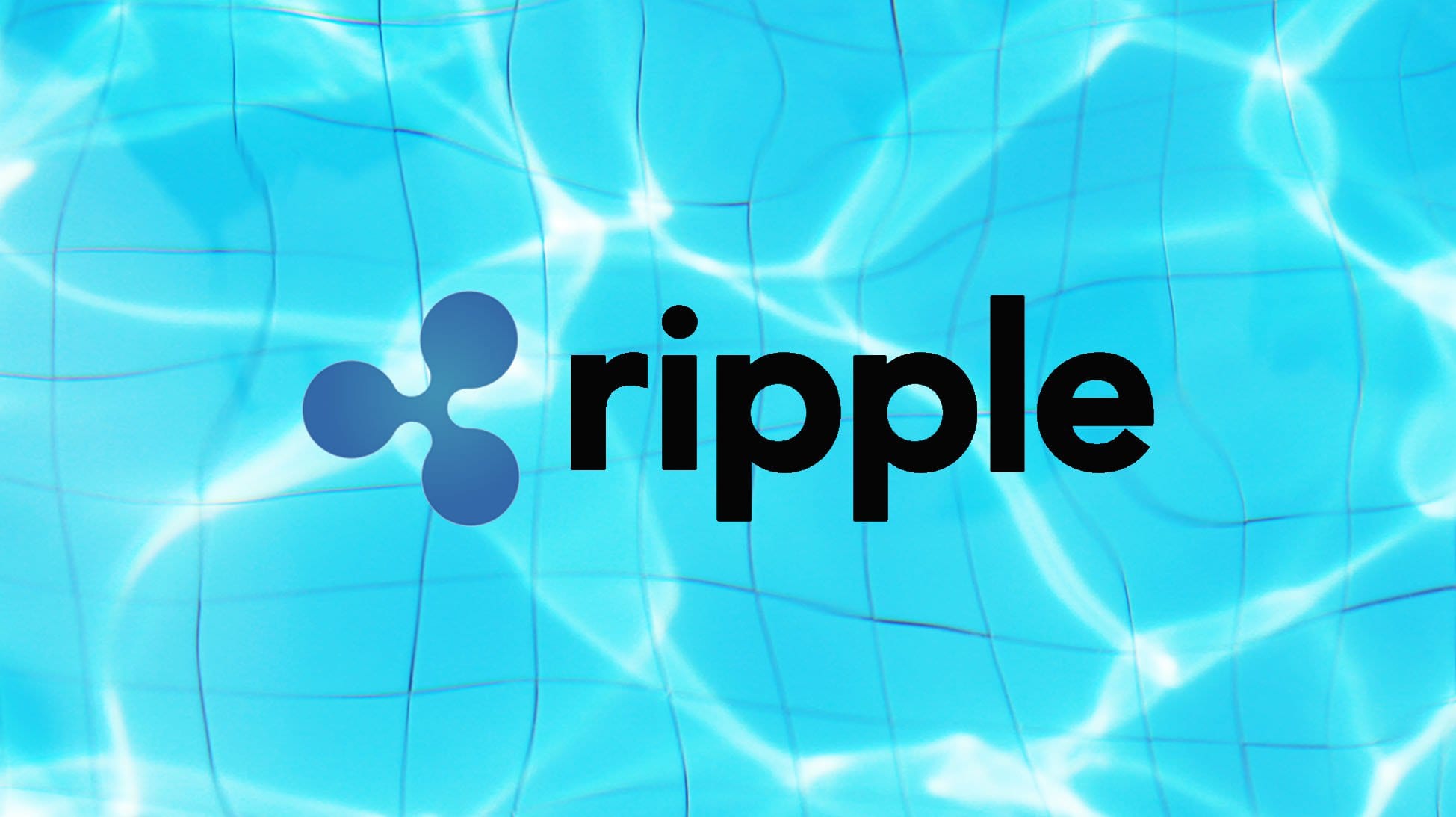 Ripple compared its digital asset to Bitcoin once again.

During a CNBC panel on the future of crypto, Garlinghouse said that he believes Bitcoin has the ability to solidify its status as a robust store of value in the long term.

But he believes that when it comes to making payments, XRP is much more scalable compared to BTC:

“If you take Bitcoin as it exists today as a static thing, the scalability problems and proof of work as a model have some real significant limitations. There are lots of people trying to improve that. Maybe they’ll be successful. Maybe they won’t. I’m not prepared to say Bitcoin goes to zero. I still own Bitcoin partly because, as Glen describes, it may become just a store of value.”

He also said that at Ripple they’re building upon the tech called XRP because this is incredibly scalable compared to BTC, really low-cost and faster.

Ripple CEO also said that the company is working hard to transform the speed and costs of cross-border payments in order to boost the current financial landscape.

He believes that crypto and blockchain tech, in general, will forge massive financial institutions such as Citibank to face a dramatic shift in their business models.

Regarding regulation, Garlinghouse believes that people are currently learning about the potential of crypto, but there’s a long way to go. 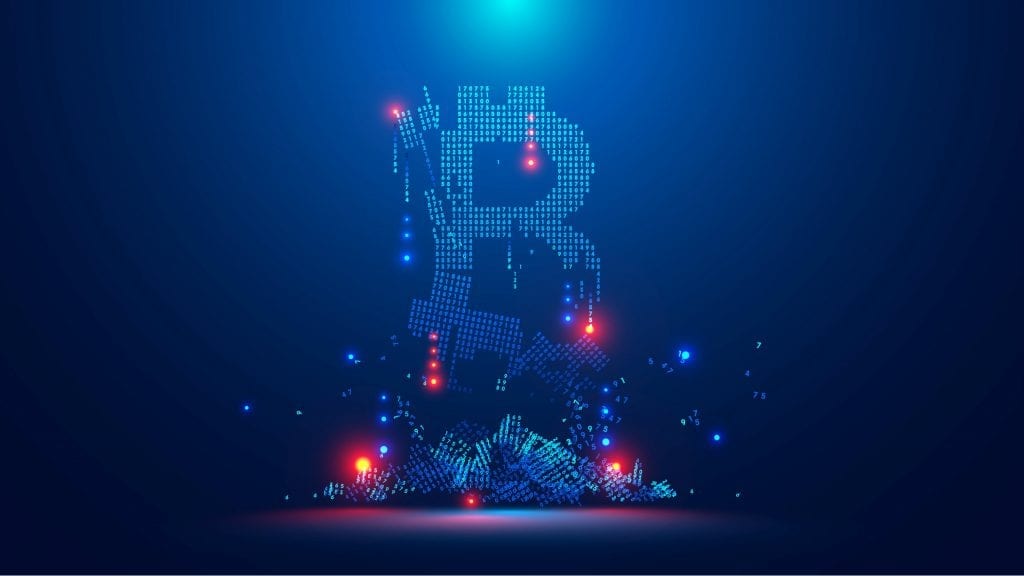 Addressing the lack of mass adoption

Ripple has recently addressed the lack of crypto mass adoption.

Ripple’s director of regulatory relations stated that they know very well that the missing ingredient that’s keeping Ripple at the doorstep of mainstream adoption is more clarity from the US regulators.

During the Fintech Week in Washington, DC, Ryan Zagone said:

“The challenge for adoption comes back to policy. The policy uncertainty around some of the assets has limited adoption, particularly here in the US.”