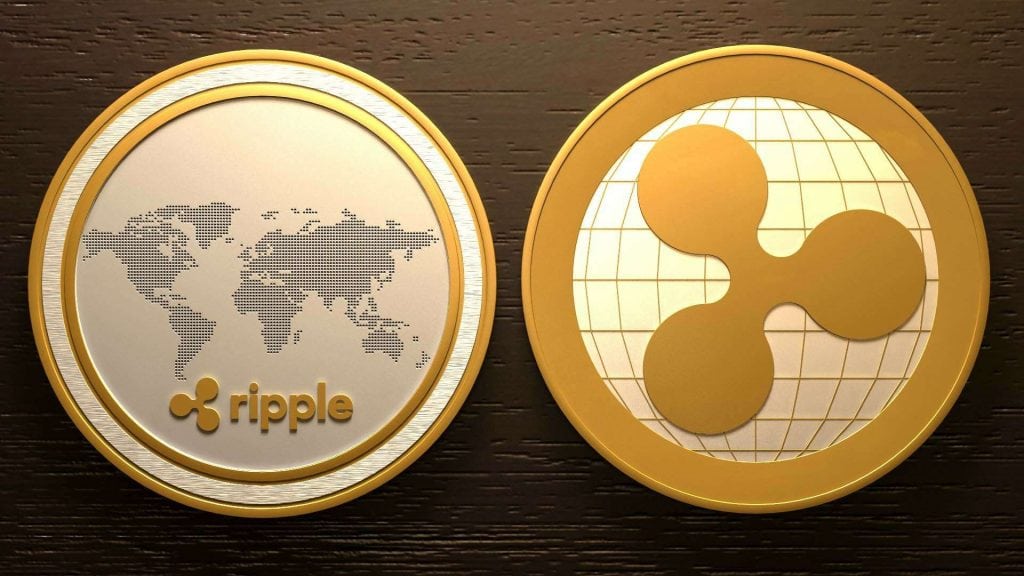 Ripple (XRP) – To gain the interest of users, it is always very good to live up to your billing and far away from lip services so that people will see you as being capable of what you flaunt.

Ripple has been displaying the capability of its self-claimed preaches with countless of partnerships and recognitions around the world. Today, in the Middle East, the anchor of altcoin is well rooted.

In a recent news, Ripple has got a support from the Kuwaiti part of the middle east, in a partnership with the Kuwait Finance House‏ that joined hands with RippleNet for cross-border payments.

The information was disclosed in a tweet issued by the bank, which is flagged as the best Islamic bank in the world.

With the latest development which puts the financial institution as the first bank in Kuwait to use the Ripple tool for remittance services, the bank will be using Ripple to foster and strengthen its Sharia-based product.

While the exact tool to be used by the bank according to the agreement is it yet to be disclosed by Ripple, the altcoin, in its own statement aired its excitement for the collaboration.

“This is great news for the Kuwait Finance House, as it continues to add solid foundations to the major banking partnerships. The fact that KFH is the first bank in Kuwait to operate in this way will pave the way for more customers to access services through the RIBL network”

Ripple In The Middle East.

Even though this is the first bank the cross-border specialist blockchain technology will be partnering with in Kuwait, the Cryptocurrency had earlier flooded the Middle East with collaborations on its principal use case (remittance service).

Ripple has for some time been with the Saudi Arabian Monetary Authority, saving the institution about $400-$800 million per year with its profound services.

Likewise, the National Bank of Abu Dhabi (NBAD) was the first bank in the Middle East to Ripple’s tool for real-time cross-border transactions.

A bank in Oman, BankDhofar on 30th of April announced a business partnership with Ripple where it will be utilizing the blockchain technology for remittance services.

BankDhofar stated that it took the step in a bid to enhance its services and speed up its goal to be the best bank in the Gulf area by 2020.

Before joining Ripple, the Kuwait Finance House is known to operate 485 branches and 1,000 ATMs in various regions with thousands of employees.

Established in 1977, KFH is regarded as one of the pioneers of Islamic financial institutions, and Islamic banking industry around the world. KFH is listed as one of the companies on Kuwait Stock Exchange (KSE).