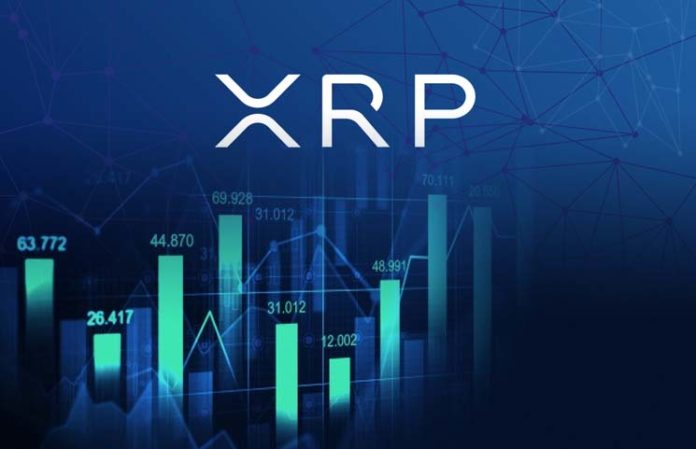 After a 2019 that didn’t bring too significant price moves for XRP, 2020 is expected to be a better year for the coin. Last year, Ripple was blamed for XRP’s poor performance.

The digital asset already managed to surpass $0.33 this year, and now the coin is trading in the red just like the other crypto assets following the fall in price of BTC from the past days.

After racing along with BTC and other coins, XRP saw a healthy retracement after the monumental performance seen. Analysts also predict that there’s more to come.

NewsBTC addresses a few factors that could boost the price of the coin in the next few months.

The online publication says that a few analysts have been so accurate as Financial Survivalism.

He said that XRP could be on the verge of a strong move higher.

He posted a tweet that included a chart showing that he expects the price of XRP to rocket towards $0.70 in the coming months. Here’s his tweet below.

Besides the regular hate comments, the analyst received positive feedback after this tweet.

Someone told him, “You are by far one of the most honest traders I’ve seen on Twitter and YT. Most people are afraid to do what you are doing #ProfitMaximalist vs. ShitcoinMaximalist is a big difference, but some trolls on Twitter will just stay trolls! #BTC4Life ofc. So don’t be bothered by botsWinking face.”

Despite the current state of the crypto market, bullish predictions for XRP continue. For instance, the online publication UToday mentions a crypto trader known as ‘Joker’ who is bullish on Twitter on XRP.