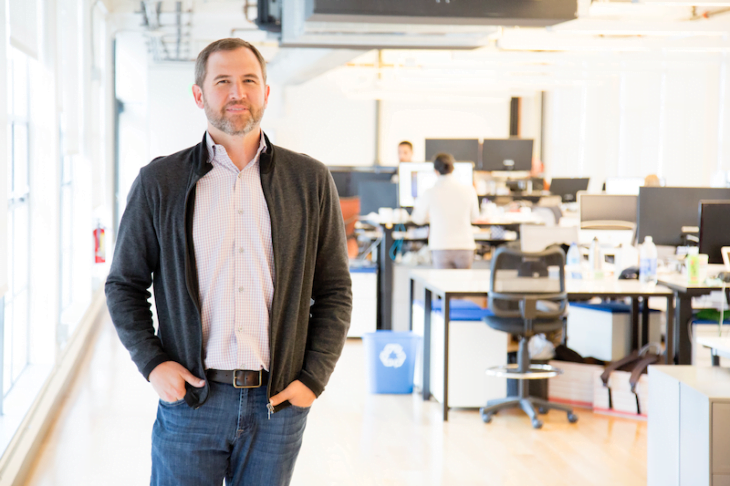 Ripple just announced that the company plans to build a financial bridge between ETH and XRP.

The firm launched some challenges at ETH Denver to pay coders who can connect the two coins on the Interledger Protocol (ILP).

Ripple CEO Brad Garlinghouse seems to be on a mission to kill bankers’ fear of cryptos, and he also plans to get them on board with the emerging tech and new asset class.

We reported about a recent interview that he had with CNN during which he explained, “once regulators understand you’re not circumventing regulatory frameworks, they get very comfortable very quickly.”

Garlinghouse said that someone at the World Economic Forum in Davos told him that “crypto is still a bad word here.”

Garlinghouse is explaining to bankers how crypto can solve real-world problems while at the same time, remaining compliant:

“A lot of what I am doing […] is meeting with regulators, meeting with very senior people at banks and explaining to them how crypto can be used — specifically XRP — can be used to solve a real problem, not to circumvent regulation. […]” he said.

He continued and said: “Once people understand that, they very quickly become disarmed, it’s no longer a bad word.”

He has been promoting crypto and the blockchain tech for a really long time, and he also made sure to highlight the fact that he wants banks to collaborate.

The adoption of Ripple’s XRP for on-demand liquidity

Ripple’s CEO also addressed the adoption of Ripple’s XRP for on-demand liquidity, and he made sure to bring up the fact that during the past week, it was used for $54 million in cash flows to Mexico.

He also claimed that this is 7.5% of the total flow of U.S. dollars to Mexican pesos, according to Cointelegraph.

You should check out the video above in order to find out what more Garlinghouse had to say.