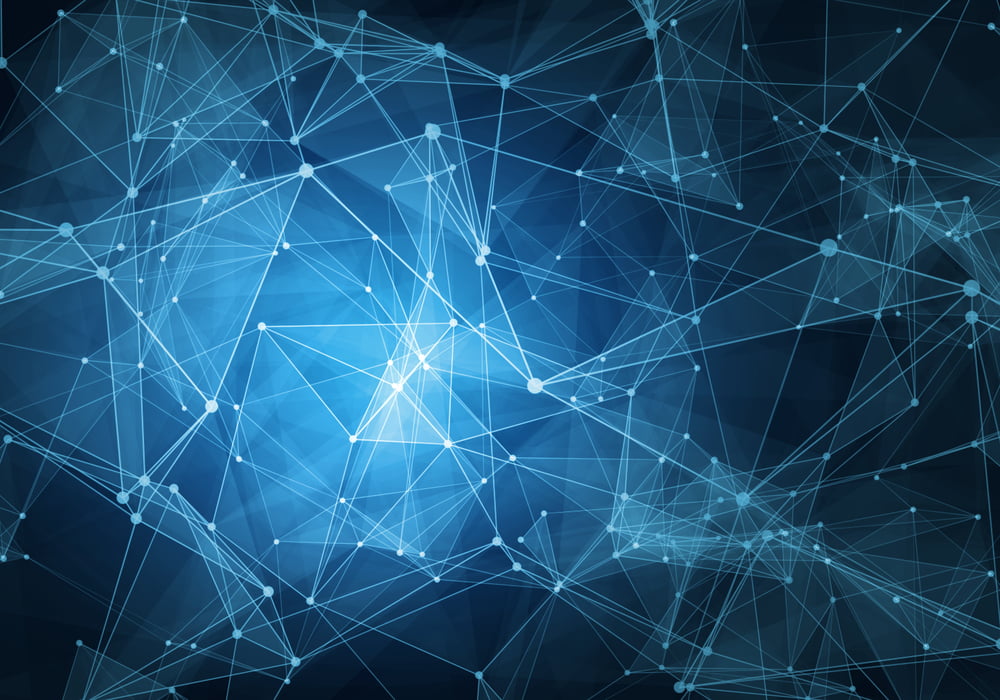 Ripple made headlines not too long ago when it’s been revealed that the firm is working on a new feature that would allow users to launch asset-backed cryptos on the XRP Ledger.

David Schwartz, Ripple’s chief technology officer, said the development would be different from other systems that are currently offering similar features.

“One of the features that I think is very exciting is a feature that would allow people to launch… essentially assets pegged to some external value. Features similar to that exist on other systems, but the interesting thing about this is that the liquidity is guaranteed by the ledger mechanics,” he stated.

Brad Garlinghouse is a Bitcoin investor

It’s been just revealed that Brad Garlinghouse CEO of Ripple is a Bitcoin investor, but it seems that he believes that BTC is a wasteful energy hog, as the online publication the Daily Hodl puts it.

During a recent interview with CNN First Move anchor Julia Chatterley, Garlinghouse confirmed he owns BTC. Back in June, he also said he’s long on the most important coin in the crypto space.

On the other hand, it’s also worth noting the fact that Garlinghouse doesn’t believe that Bitcoin is perfect.

He recently shared a message on Twitter and said that the amount of energy consumed by the Bitcoin and Ethereum networks is a mind blow.

Energy consumption for BTC and ETH mining is a massive waste and there’s no incentive to take responsibility for the carbon footprint. Absolutely 🤯 that this isn’t high on the agenda for the growing climate crisis… https://t.co/psR77m78Ua

Someone tweeted: “It’s nice to see that @BGarlinghouse is finally firing shots back at the #Bitcoin maximalists who keep on spreading FUD about #XRP & #Ripple because they’re obviously scared of its true potential threat to their precious #BTC.”

Ripple’s CEO cited an article from The Telegraph that addresses the amount of energy used in BTC transactions.

“The carbon footprint of a single transaction is the same as 780,650 Visa transactions or spending 52,043 hours watching YouTube, according to calculations by Alex de Vries, a blockchain specialist, at PWC.”