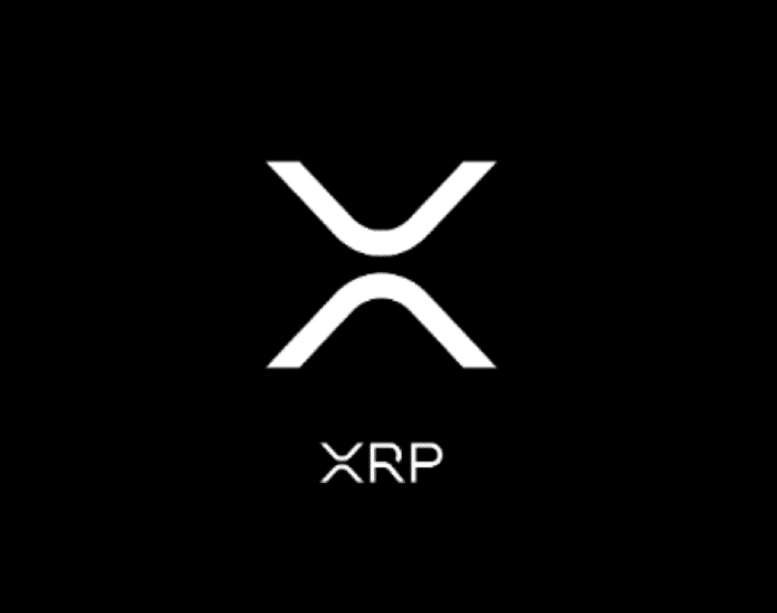 Ripple CEO Brad Garlinghouse said that the US SEC allegations claiming that the firm took part in an illegal securities offering is definitely misguided.

During an Axios on HBO interview, he explained that the doesn’t have the hallmark features of a security.

XRP is not a security, Garlinghouse says

“That lawsuit, I think is misguided. I think the idea that XRP is a security, has traded out there for eight years. If it was a security, I guess we should’ve known that a long time ago…” he said.

He continued and said: “If you own a security, it gives you ownership of a company. If Ripple goes away, XRP’s going to keep trading. Many countries around the world – the UK, Japan, Switzerland, Singapore – they all have clarity and certainty that XRP is not a security. In fact, the United States is the only country on the planet that has suggested that XRP is a security.”

Garlinghouse also believes that the SEC’s lawsuit against Ripple would put the US at a competitive disadvantage when it comes to cryptocurrencies.

“That’s why I say, this isn’t just bad for Ripple, it’s bad for crypto broadly here in the United State and it’s driving that activity, it’s driving that entrepreneurial activity outside the United States. I think that definitely bodes poorly for the US crypto industry at large. I think if you believe these are the future infrastructures for payment networks, I think we should care about what countries have control over those technologies,” he said as cited by the online publication the Daily Hodl.

Make sure to check out the video above in order to learn more details.

Regarding the price of XRP, at the moment of writing this article, XRP is trading in the red and the digital asset is priced at $0.4465.