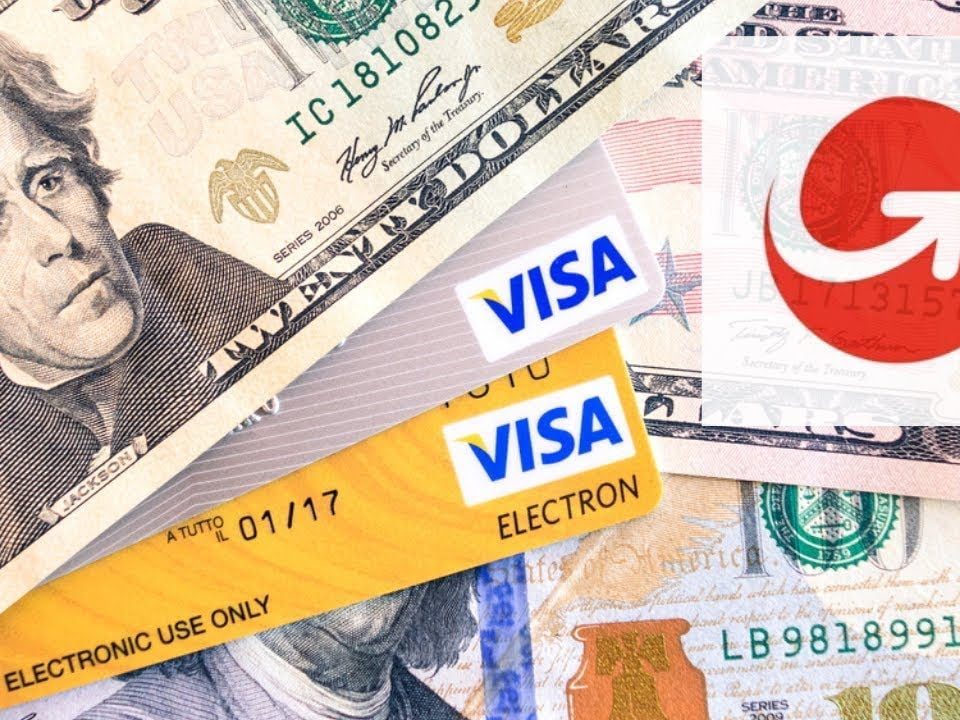 MoneyGram is the most high-profile user of Ripple’s XRP remittance platform, and they just launched a new instant settlement service that uses Visa’s payment rails in order to move money.

From now on, it’s been revealed that the users of FastSend – which is MoneyGram’s real-time remittance product can send money by offering the recipient’s name and phone number.

It’s been also reported that a press release writes that the service leverages Visa Direct to facilitate the “the industry’s fastest transaction times and the most seamless money transfer user experience.”

After the money is sent, the recipient gets a text that tells them that they have available funds. After that, they can log in to the MoneyGram app and their debit card to claim the cash instantly.

The service is currently available for transfers in the US and remittances from the US to Spain, but more markets will reportedly be added this year.

MoneyGram CEO Alexander Holmes has already highlighted the fact that optimizing instant XRP remittances is one of the company’s long-term focuses.

“We’re using Ripple’s cryptocurrency for now, XRP, as a medium of exchange to move from dollars to pesos. And XRP sits in the middle. What the value of all that becomes longer term, I think, is interesting,” Holmes said. 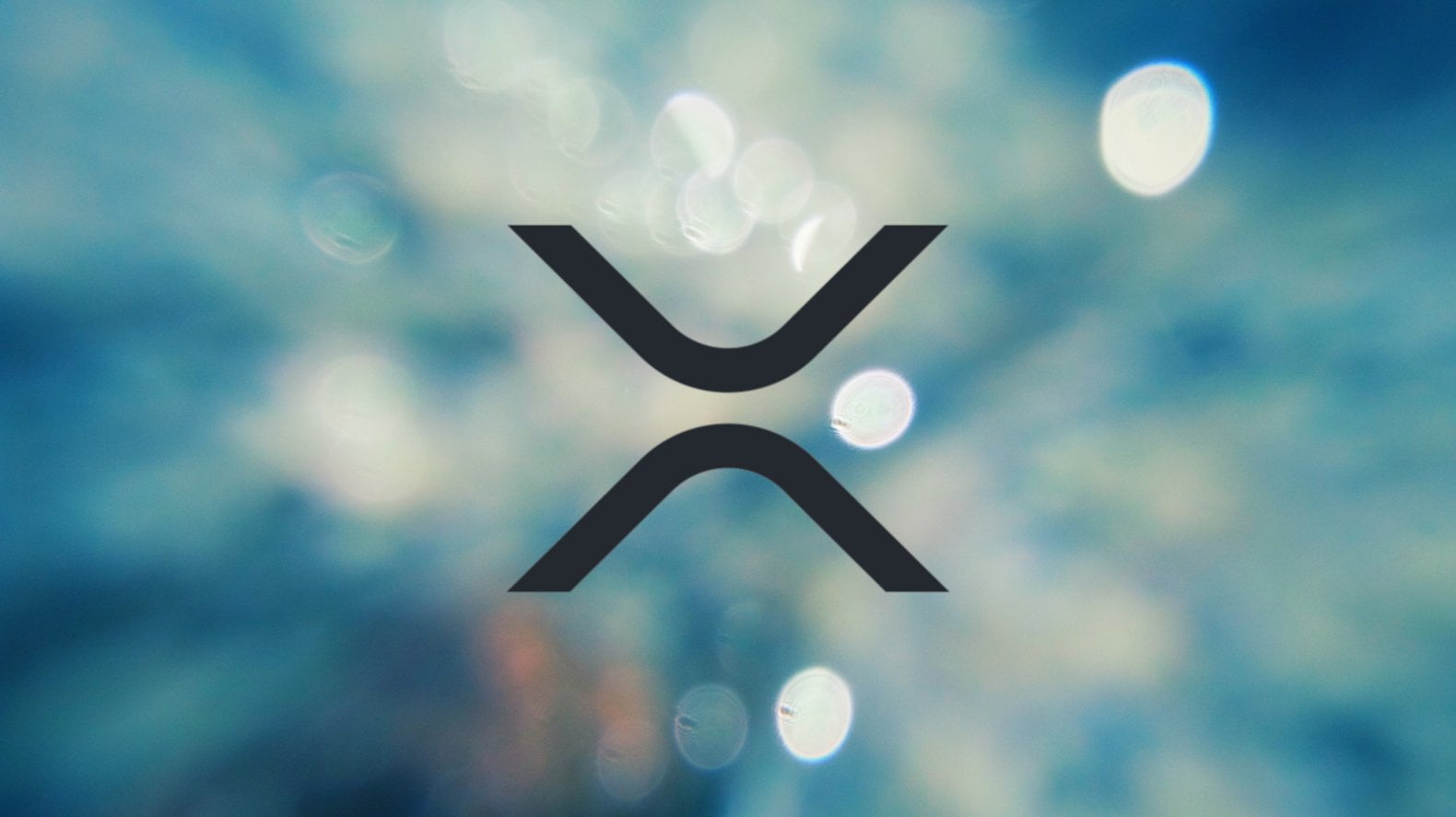 He continued and explained that “what I will say is that to the extent that we can perfect the model, that we can truly facilitate instant flow of funds, instant money movement with the data and allow a customer in county A to get money into country B seamlessly and efficiently.”

Holmes says that this new partnership with Visa makes moving money as easy as sending a text message.