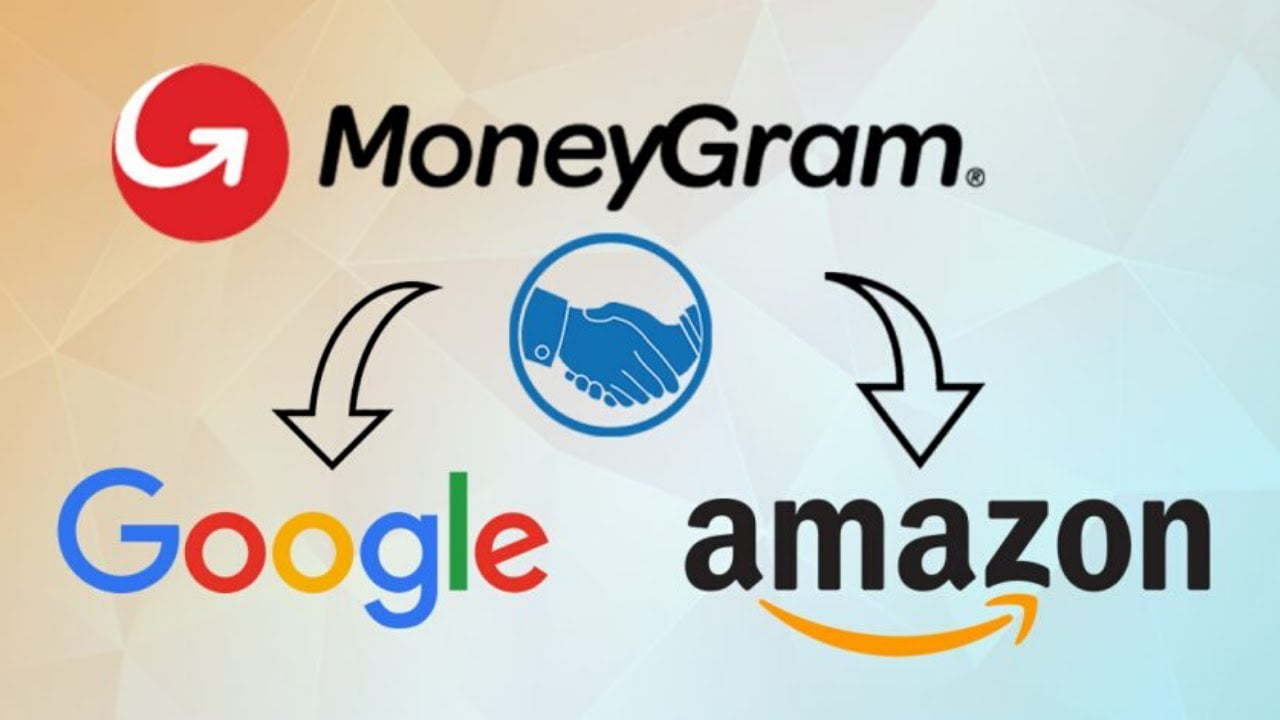 As you know by now, MoneyGram is one of Ripple’s highest-profile partners and the firm is working with two web giants in order to help streamline the efficiency of its cross-border payment services.

MoneyGram works with Amazon and Google

Both Amazon Web Services and Google Cloud work with MoneyGram to help with its multi-cloud-strategy, which is designed to boost flexibility, lower risks, and costs as well.

“MoneyGram is integrating with the leader in cloud-based applications, AWS, to bring scale to the company’s transaction processing engine. Additionally, MoneyGram is using Google Cloud as its data and analytics engine to better understand customer behavior and deliver a more personalized experience,” according to the official motes coming from MoneyGram.

ODL is the On-Demand Liquidity product that’s powered by XRP. Ripple’s product went through a rebranding process, and before this, ODL was known as xRapid.

“Over the last few years, we’ve invested in the latest, cutting-edge technologies to build an agile organization ready to scale,” she said.

She continued and explained that “No part of the business has been left untouched by our digital transformation as we’ve worked tirelessly to build a modern, mobile, and API-driven platform and expand our direct to digital consumer capabilities to over 67 countries.”

MoneyGram expands its use of Ripple and XRP

Not too long ago, it’s been revealed that MoneyGram expanded its use fo Ripple and XRP.

“Our progress on the Ripple partnership has been instrumental in helping us lead the evolution of digital P2P payments… Today, our trading volume continues to grow, and we’re partnering to expand the service to more corridors,” Holmes said.