Ripple’s XRP Might Be Used By The Largest Bank In Thailand, Siam Commercial Bank (SCB) 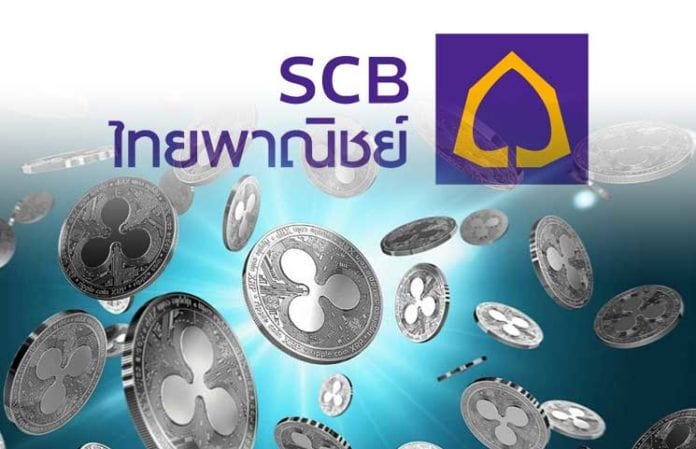 Ripple and its digital asset XRP have been enjoying a great year so far with more partnerships for the company and enhanced adoption for the coin.

You may recall that XRP has witnessed integration in WooCommerce, Gmail, Microsoft Outlook, and even Skype seemed to be in the cards at one point.

The San Francisco-based company has been making efforts to boost the digital asset’s adoption, and things have been going great so far.

The XRP army of fans is only waiting that all these achievements will be eventually mirrored by the price of XRP, which many consider as being undervalued these days.

XRP is expected to be able to hit $1 by the end of this year.

Now, it seems that things might be getting even more exciting following the latest news coming from Investinblockchain.

Thailand’s largest commercial bank, the Siam Commercial Bank (SCB) has reportedly hinted at the fact that it will be using XRP. They said that users “will have to wait for further announcements.”

The bank published a blog post in which they were addressing the application of blockchain technology in various industries.

This is the oldest bank in the country, and back in April, they have conducted a trial for cross-border payments using Ripple’s tech.

The transaction time was reduced from 2 days to a single minute.

If the bank were to work with Ripple, this would be a massive boost for the company but maybe also for the digital asset XRP.

We will be using Blockchain Technology for ripple but as for XRP, you may have to wait for further announcement.

During an interview with Recode Decode podcast, Brad Garlinghouse has addressed once more the will of the company to work with regulators and not against them.

The company also wants to work with banks, and Ripple’s solutions have reportedly been designed in such a way to meet the demands of banks and financial institutions, notes NewsBTC.