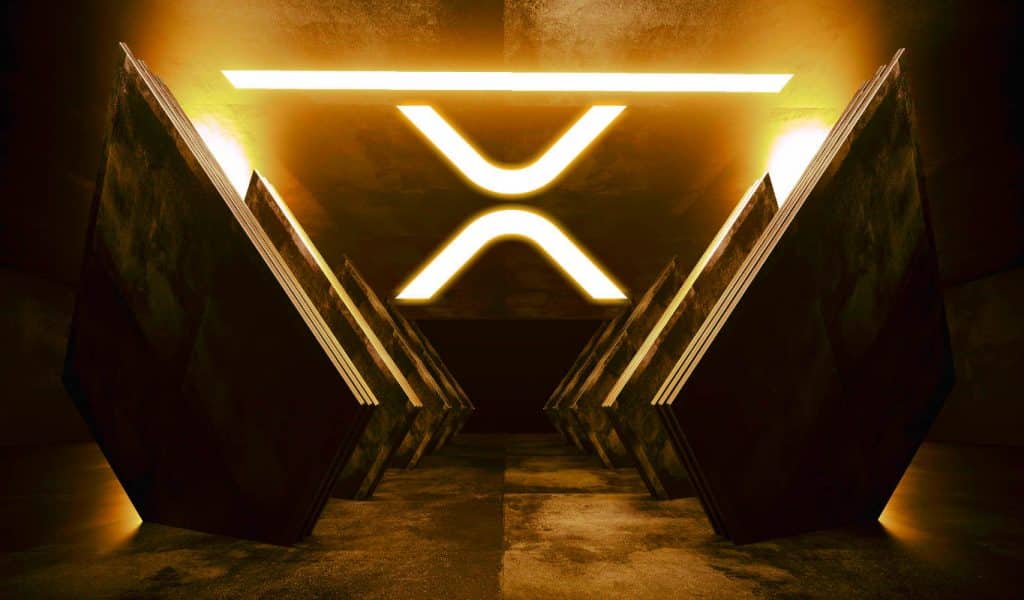 Ripple has been making headlines a lot lately, especially due to the SEC attacks.

Not too long ago, Ripple revealed that the company saw a record-breaking 2020 with an important growth in the RippleNet transactions.

The firm also revealed that they signed 15 new RippleNet customers in order to close out 2020 despite the scandal involving the SEC’s claims about the firm and the digital asset XRP.

Not too long ago, it’s been also revealed that FinanceMagnantes online publication mentioned an official announcement by Ripple’s CEO, Brad Garlinghouse who said that RippleX is now reaching more than 12 million users from all over the world via the XRPL, Interledger Protocol and Ripple’s partners.

ODL processes billions of dollars in volume in 2020

It’s been revealed that RippleNet general manager Asheesh Birla said that the company’s XRP-based payments platform ODL managed to process billions of dollars in volume back in 2020.

The online publication the Daily Hodl noted that Birla says RippleNet, Ripple’s institutional payment-providers network, had a strong 2020 and it was able to power about 3 million transactions while expanding to 18 new countries and signing 15 new deals even after the U.S. SEC filed a complaint against Ripple.

We processed ~3M transactions on RN in 2020, and ODL is rapidly growing. ODL transactions accounted for $2.4B in notional value. We planted the RN flag in 18 new countries and signed 15 deals AFTER the SEC complaint was made public. 2/8

As reported by the same online publication mentioned above, Ripple CEO Brad Garlinghouse also addressed the company’s achievements despite the less than stellar end to 2020.

“By the numbers, RippleNet had a banner year. In 2020, we processed nearly 3 million transactions over RippleNet – this is nearly 5X volume growth compared to 2019. On-Demand Liquidity continues to grow and scale – we experienced 12x year over year growth, and transactions in 2020 had a notional value of ~$2.4B,” he said.