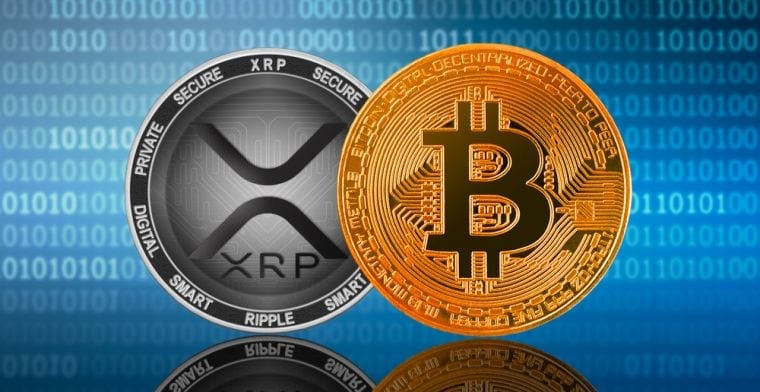 Ripple and XRP have seen a successful 2019 so far, and the San Francisco-based company was able to bag a lot of partnerships this year.

More than that, it has been making increased efforts to boost the adoption of XRP.

All that Ripple enthusiasts and the XRP army of fans have been waiting for was to see all these achievements mirrored in the price of XRP which has been lagging throughout 2019.

XRP is reportedly the best digital asset for payments

There’s been a comparison made between Bitcoin and XRP for a really long time and now, someone brings up the subject once more.

The CEO of Xago, which is an XRP-exclusive crypto exchange in Africa said that his team is optimistic regarding BTC, but they believe that XRP is the best crypto for payments.

During an interview with NewsLogical, Jurgen Kuhnel stated the following:

“We love Bitcoin and also love what Bitcoin stands for, but for retail payments, Bitcoin in its current form is not suited to the task. The purpose of our exchange is to build liquidity for XRP in the countries we will be expanding to.”

You may recall that Xago uses RippleNet – the network of decentralized institutions that use Ripple’s payments technology.

The platform is directly integrated with the XRP Ledger.

Ripple has been making increased efforts to boost its products and especially to promote the adoption of the whole XRP ecosystem.

Ripple has been also working actively to achieve one important goal: surpassing SWIFT – the traditional cross-border payments system which, even though it has been used by banks and financial institutions for decades, has been plagued by various flaws and became outdated nowadays.

Ripple continues its efforts to boost the adoption of XRP and the company made another move in this direction which we revealed not too long ago – a new job opening.