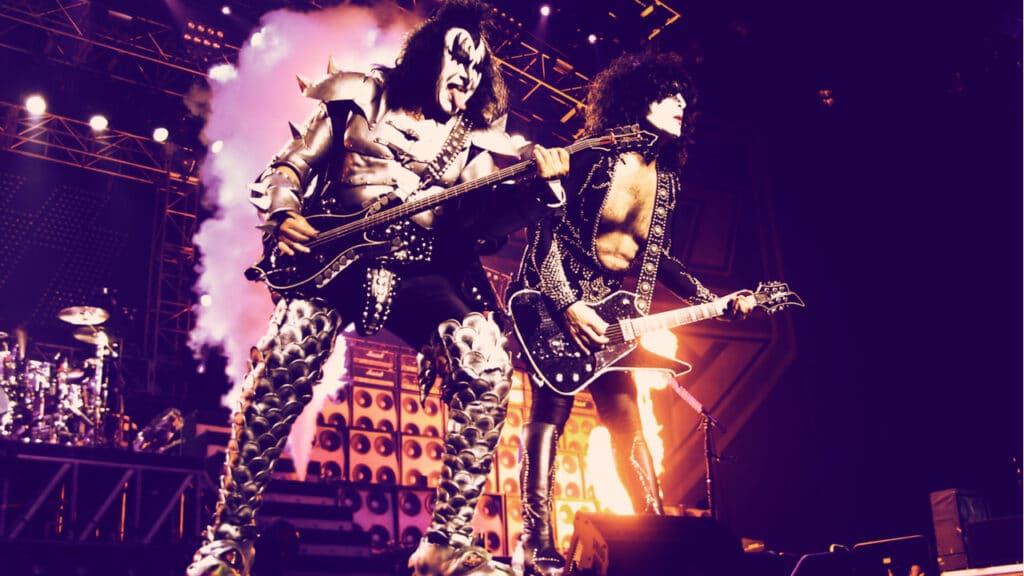 Kiss bassist Gene Simmons makes a large bet on Cardano’s ADA. The musician hopped on Twitter and told his followers that he purchased hundreds of thousands of dollars worth of Cardano.

“I just bought $300,000 of Cardano (ADA). I’m not a financial analyst and I’m not telling you to buy or not to buy. Simply letting you know what I am doing and what I believe in. Why? Because I believe it’s going up… and it’s always up to you to research & decide,” Simmons said.

He continued and posted this: “Why did I buy Cardano (ADA)? Well, for one thing, it’s affordable to almost everyone. It’s pennies compared to my other holdings like Bitcoin, which is over $50,000 a single coin. I believe everyone should be able to afford cryptocurrency. And here is one I believe in.”

This is another reason I believe in 🚀 ADA (Cardano) 🚀… https://t.co/oNXLCuFuEg

Simmons says he also believes in the project because it is backed by one of the Ethereum co-founders, Charles Hoskinson.

According to the online publication the Daily Hodl, earlier this month, the rock icon revealed that he owns or plans to own three large-cap crypto assets.

“I’m not recommending any of this to anyone. But yes, I bought and/or will own Bitcoin (BTC), Ethereum (ETH), Litecoin (LTC) and others.”

As for his BTC holdings, Simmons says he invested millions of dollars in the leading crypto asset.

“Bitcoin I bought seven-figure months ago. It’s been very good to me. Do I believe it’s going even higher than the recent record breaking surges? You bet!” he said.

It’s been just revealed that the former Ethereum Co-Founder, Founder of Cardano and CEO of IOHK, Charles Hoskinson, announced the launch of an enterprise blockchain framework that aims to provide financial services to billions of people living in African countries.

Forbes recently addressed the subject in one of their articles.

Known as “Atala” (named after a butterfly that resides in Florida), IOHK’s framework will serve as a solutions provider for developers, companies and governments looking to implement new products.