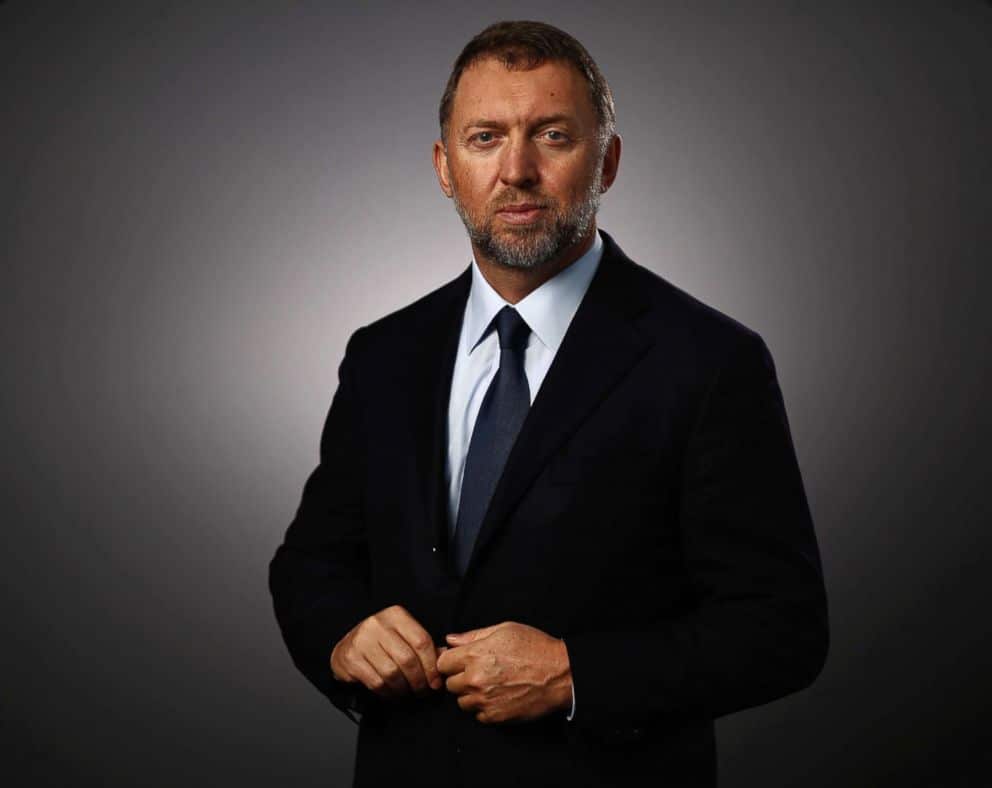 ​According to Russian billionaire Oleg Deripaska, Russia should follow El Salvador’s steps in accepting Bitcoin as a payment method. The oligarch accused the Bank of Russia of strict rules imposed on digital assets, saying that the institution impedes its citizens from getting involved with crypto coins.

Oleg Deripaska​ used his Telegram account to criticize the Russian bank on its crypto attitude, giving El Salvador as an example: “Even poor El Salvador, known for being close to oft-mentioned Honduras, has realized the need for digital currencies and taken a simple path, recognizing Bitcoin as a means of payment.”

The billionaire emphasized Russia’s need to carry out business deals efficiently with the rest of the world and encouraged the central bank to implement a ‘real financial instrument enabling independence in foreign trade settlements.’

Deripaska, the founder of the largest charitable organization in Russia, Voloe Delo, is also the founder of Basic Element and has around $4.8 billion in wealth.

As numerous news outlets reported it, the officials of the largest country in the world by landmass have decided to legally acknowledge crypto assets as properties. The law would mean that all crypto investors with transactions of more than 600,000 rubles (around $8,184) per year need to declare them in from of the government.

Another matter on the bill would be a 13 percent tax on any gains from such investments. If implemented, the regulation will require all investors who do not disclose the necessary information to be given a 10 percent fine of the undeclared amount. In addition, the bill pointed out that a severe 40 percent penalty would be issued to those who try to escape the specified tax or those who do not make complete payments. Although these regulations seem incredibly strict, the initiative would enable Russian crypto owners to have the right to legal protection.