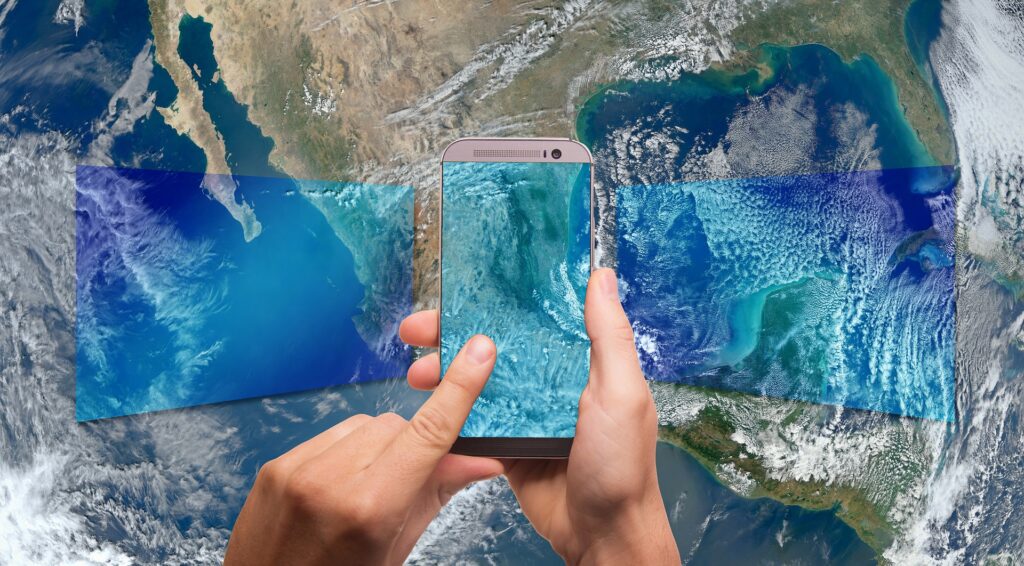 According to the latest reports, on Thursday, The Korea Times revealed that Samsung will participate in the Bank of Korea’s (BOK) pilot with a focus on remittances.

The tech giant is planning to test the functionality of BOK’s CBDC pilot with its Galaxy smartphone.

CBDC remittances to other mobile phones or other connected bank accounts will also be tested.

The pilot consists of “issuing and distributing the CBDC and monitoring how that eventually works in virtual environments,” the exec said.

A few months ago, we were revealing that the mass adoption of crypto and the underlying tech is the main goal of the crypto space and things are going great.

According to Samsung’s official blog post, Galaxy smartphones can now connect to hardware wallets including the Ledger Nano S and Ledger Nano X.2 “Samsung Blockchain Wallet users will also be able to keep up with the latest trends in cryptocurrency with a dedicated newsfeed in the app featuring articles from CoinDesk, one of the top blockchain news outlets.”

The notes on Samsung NewsRoom reveal that “Samsung believes innovation can only happen through an open and collaborative approach and has opened access to its blockchain ecosystem with the Samsung Blockchain SDK. Developers can build DApps that generate, store, and manage blockchain accounts easily and process transactions with APIs dedicated to each ledger system.”