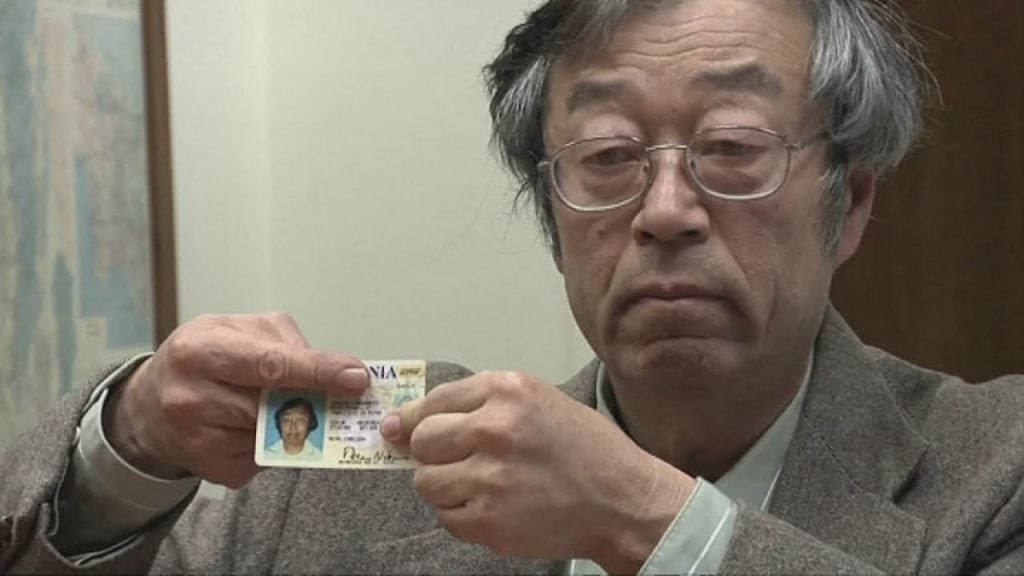 The true identity of Satoshi Nakamoto, the Bitcoin (BTC) founder, is not yet known. Many considered that Satoshi is a group of people, in fact, or an unknown programmer. Other believe that Craig Wright, an Australian programmer, is the mind behind BTC. Nonetheless, Satoshi Nakamoto’s true identity remains a puzzle that’s quite difficult to solve out yet. Now, to add more mystery to this situation, a brand new site, the Nakamoto Family Foundation, states that Satoshi is back to write the Bitcoin (BTC) history.

Even though is not yet known who is the owner of the Nakamoto Family Foundation site, be it Satoshi himself or not, his statements are reigniting the discussions surrounding the person who was behind the creation of Bitcoin (BTC). According to this enigmatic author, he “wanted the people and the facts to be known. Or as much of it.”

“I’m still saving most for the books, the best parts hopefully,” added the website owner.

Allegedly, Satoshi Nakamoto is back to write the Bitcoin (BTC) history

As reported on the before-mentioned site, the author, self-claimed to be Satoshi Nakamoto, will launch a book about the Bitcoin (BTC) history.

Of course, after this news popped up, the cryptocurrency community, especially the Bitcoiners out there, reached boiling point. However, many cool-headed crypto enthusiasts went more in-depth into this and assessed that there’s no way that Satoshi and the Nakamoto Family Foundation website’s author are the same person.

Satoshi would’ve left his usual unique signature or would’ve conducted a Bitcoin (BTC) transaction from one of his BTC addresses. Also, as one crypto enthusiast said on Reddit, the writing style of this author is not at all similar to the whitepaper Satoshi wrote when launched Bitcoin (BTC).

In conclusion, the Bitcoiners and the cryptocurrency community members, in general, think this is just a malicious marketing technique to increase the sales of the upcoming book on the Bitcoin (BTC) history.