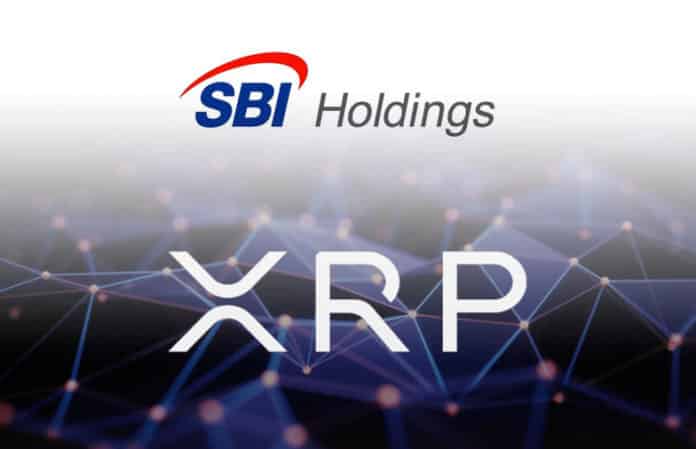 Ripple continues to make headlines due to all kinds of achievements and bold plans for the future.

Earlier today, we were reporting that Ripple is in the spotlight again and senior vice president of product management and corporate development just said that the payments firm plans a massive expansion of its XRP remittance platform next year.

FXcoin and SBI test XRP use

According to the latest reports, crypto startup FXcoin Ltd. and the Japanese financial giant SBI Holdings began testing the use of XRP in order to settle corporate debts and credits.

FXcoin is the one that’s conducting the experiment, and this involves the Sumitomo Corporation – this is a Japanese general trading firm that’s settling debts and credits to other Sumitomo Group companies with XRP, as the Daily Hodl notes.

Sumitomo Corporation will also “make a future transaction with [FXcoin] to hedge the price movement of XRP and sell XRP to [FXcoin] on a specific date,” says a press release from the crypto startup.

“This is expected to lead to the expansion of XRP-denominated transactions in the future in the activities of globally expanding operating companies,” FXcoin noted.

FXcoin also believes that this experiment will eventually result in the establishment of a swap market of crypto that is listed by the company.

More than that, it’s been revealed that SBI teams up with FXcoin to test the use of XRP in the $6.6 trillion foreign exchange (FX) market.

This test has the main aim of determining whether the speed of XRP can be used as a bridge asset that lowers the risk of price fluctuations that can occur as one currency is traded for another.

Another target is also to determine potential savings of fees that are associated with the transfer.