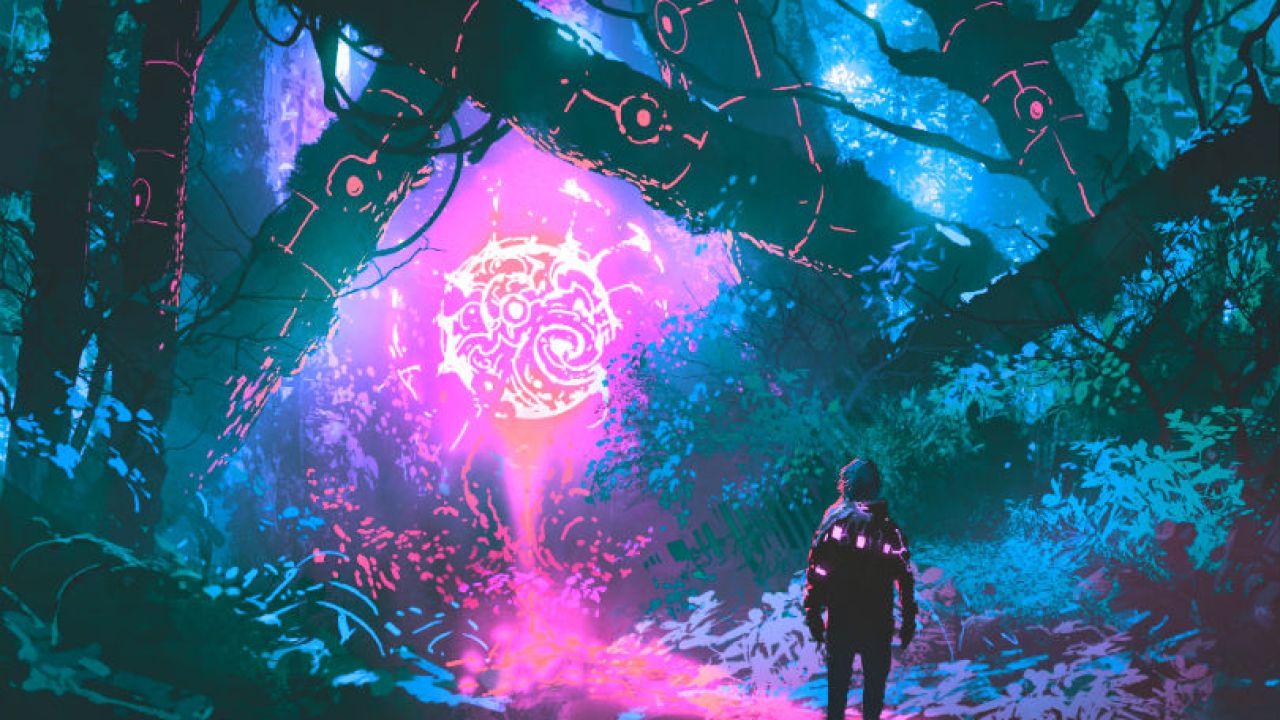 Bitcoin and the whole crypto market dropped today. Scott Melker addresses some of the reasons for this massive purge in the crypto market. Check out his tweet.

High leverage has its downside.

Someone commented: “Exactly.. Dumps always have reasons for it while pumps is naturally coming …I wonder why Coinbase CEO and CFO sold most of their shares at the top, and why Coinbase listing and CME listing in 2017 were exactly the top of the bull cycle.”

Melker answeres with the following words: “they didn’t sell most near the top, that was fake news. They sold the shares they had to for a direct listing, a fraction of their holdings. They had to sell for buyers to have shares to buy.”

Another follower said: “I have seen many fuds so far! Most fuds in the past was about china. All had the same effect. Dip and higher high. (If you recall, we crashed 3 times for china banning BTC news) This was obviously an attempt to burn leverage positions. Important question is who benefits from it?”

The crypto market is all bloody today, as Bitcoin and the digital assets collapse. This is reportedly due to the fact that the U.S. Treasury Department may soon accuse a number of financial institutions of using digital assets to launder money.