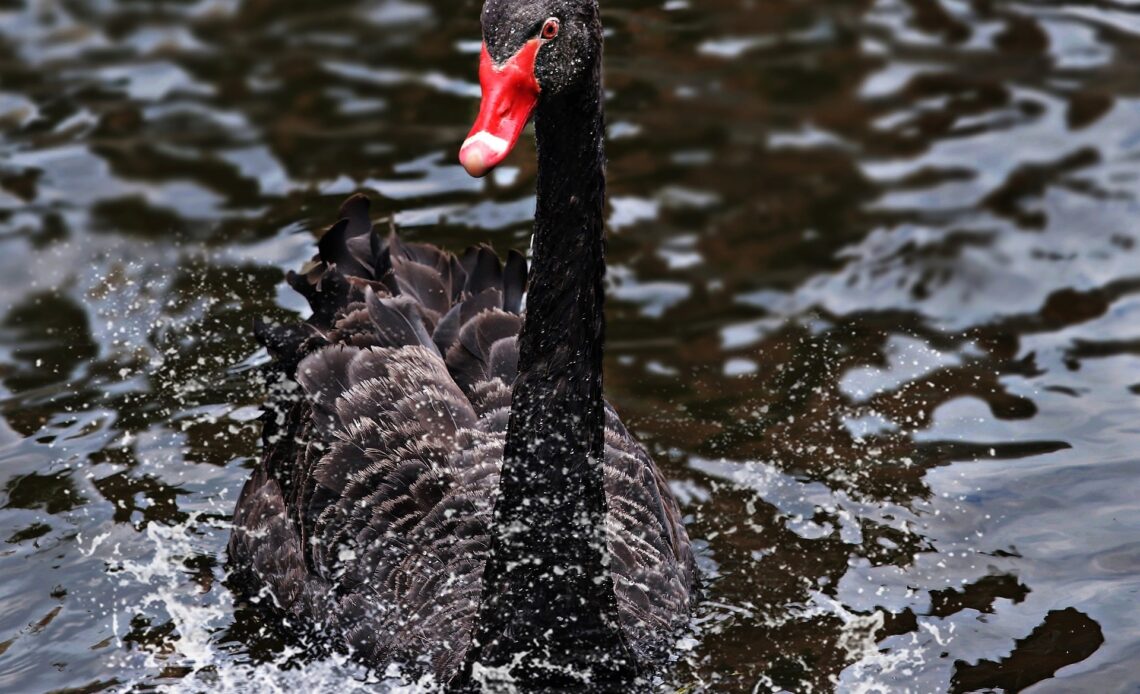 Scott Melker just offered people his opinion on FTX’s SBF. Check out what he had to say on his Twitter account below.

SBF “is the black swan”

Here’s Melker’s tweet that triggered a response from a lot of people:

SBF is the black swan. https://t.co/LZMGpuahwj

Someone commented: “It’s honestly only too perfect. If you were a fed trying to take down crypto to protect fiat sovereignty this is just about exactly how you would do it.”

A few days ago, we were revealing that the disgraced FTX founder Sam Bankman-Fried has recently addressed the amounts that creditors of the embattled crypto exchange will receive in compensation.

In a new interview with YouTuber Tiffany Fong, Bankman-Fried says that creditors of the FTX platform designated for United States residents, FTX.US, will get fully compensated.

It’s also worth noting the fact that the creditors of the FTX platform that serves the rest of the world, FTX.com, will only get a fraction of what they are owed.

According to the former FTX CEO, the US subsidiary is “100%” solvent.

He also made sure to explain the fact that even after the embattled crypto exchange’s US subsidiary lost $250 million in a hack, it was still solvent.

“FTX US was so f***ing solvent that even after losing like $250 million to a hack on the way to bankruptcy, it’s still solvent. About $500 million over.”

He continued and said that he was “sort of coerced” to file chapter 11 bankruptcy for FTX.US and would “give anything” to undo it.

“I was sort of coerced to doing it but I should have just said no. I had that right. I probably would have been reported to everyone you can imagine for not doing it, but it would have been worth it. But it’s the right thing to do, not file. I would give anything to unfile that right now.”

Goldman Sachs Says It's Not An FTX Creditor

Just In: Apple, Netflix, Binance and Coinbase Are Among Creditors Owed Money by FTX

Institutional Investors Are Getting Ready For The Next Bull Run