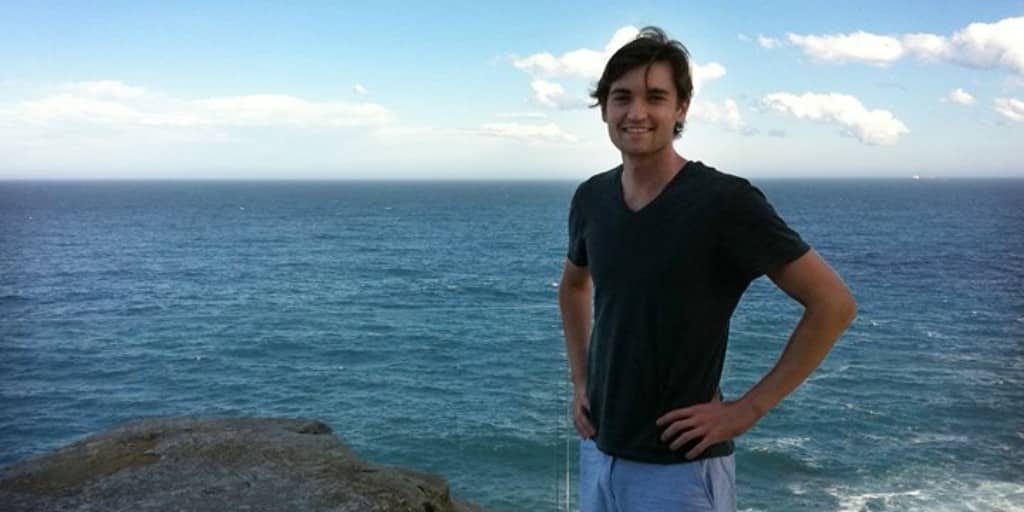 The founder of Silk Road, Ross Ulbricht, played a massive role in the adoption of Bitcoin in the early days of crypto.

Just to refresh your memory, he’s serving a double life sentence plus 40 years without the possibility of parole for operating the online darknet market where consumers used to buy illegal and legal goods.

It’s been now revealed that Donald Trump is considering Ulbricht for pardon, according to the latest reports.

Ross Ulbricht, the founder of dark web marketplace Silk Road, is being considered for a presidential pardon by @realDonaldTrump, according to a report.

Someone commented: “I agree he should serve time, but that sentence is beyond ridiculous. The sentencing system in the US is sometimes barbaric and disproportionate compared to the rest of the world.”

A follower said: “Are you f***king kidding me!! The guy that almost tarnished bitcoin’s reputation, not to mention endangering ppl’s lives with his skills?! Hello no!!!”

Another commenter said: “You clearly were not around at the time. Bitcoin may not even exist today if not for SR. It would have been small enough to squash by the state. SR injected growth and forced tens of thousands to learn the basics FAST.”

Coindesk cites a report by the Daily Beast according to which the White House counsel’s office reviews his case documents.

The Daily Beast reportedly cited three sources familiar with the matter which claim that the US President is reviewing cases ahead of his next round of pardons and communications before the January inauguration of Joe Biden.

The report also said that the SR founder has influential backers in Trump’s circle who are pushing for a pardon.

“I’ve had documents forwarded to my contacts in the White House as early as February,” said activist Weldon Angelos, a former music producer and ex-federal inmate cited in the Daily Beast article.

Ulbricht made a Bitcoin prediction not too long ago that was pretty interesting.