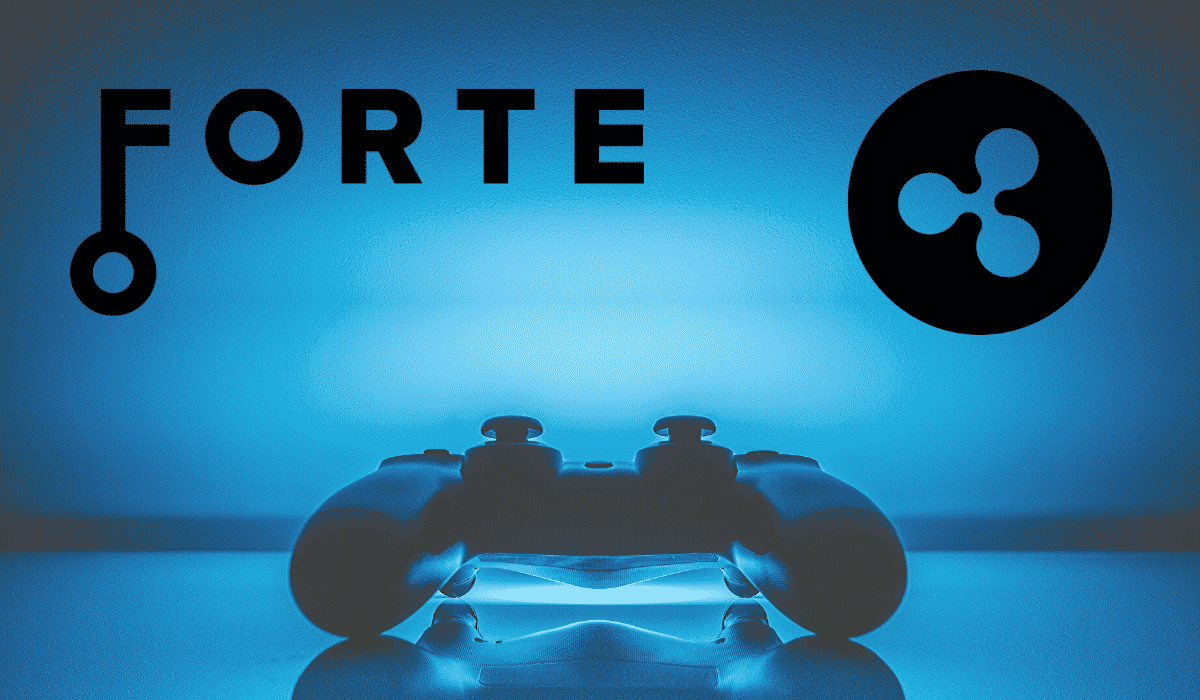 Ripple is making headlines again thanks to the push to boost XRP.

It’s been reported that the results of what became one of Ripple’s largest investments are starting to take shape.

Just to refresh your memory, back in 2019, Ripple teamed up with the blockchain gaming startup Forte and created a $100 million fund that’s dedicated to developing games that use the blockchain tech, the Interledger Protocol (ILP) and XRP to power gaming economies and cross-chain interoperability.

Now, it’s been reported that Forte announced a series of new gaming partnerships and one of the most important ones is Gallium Studios – this is a new gaming company that’s led by the legendary game dev. Will Wright.

He is popular for designing the billion-dollar Sims franchise, which includes SimCity, SimEarth and The Sims series.

“I’ve spent my career making games that let a player’s own creativity be a part of their experience. Forte’s technology is adding to this idea by letting players create and own their own content in our games,” he said.

Fellow gaming pioneer Lauren Elliott, creator of Where in the World is Carmen Sandiego series, is a co-founder of Gallium Studios.

“Our partnership with Forte lets the community participate in the game economy through content they create and control,” she said.

She continued and said: “We’re focused on crafting gameplay and economic designs that are collaborative in nature, so players can engage in original, relevant experiences, and be rewarded for their creativity.”

Will Wright and Lauren Elliott have formed a new indie dev studio. 💥 Follow us for the latest news. 👀 We promise to post only good stuff. 😎 #videogames pic.twitter.com/6BFXFePqXO

A follower said: “Oh god!! I hope we get something like Spore from them! It’s such an amazing game just picking up dust at this point. Whatever you guys do, I’ll be waiting with my wallet!”