SingularityNET And Cardano Collaboration: Benefits And Rationale Of The Decision 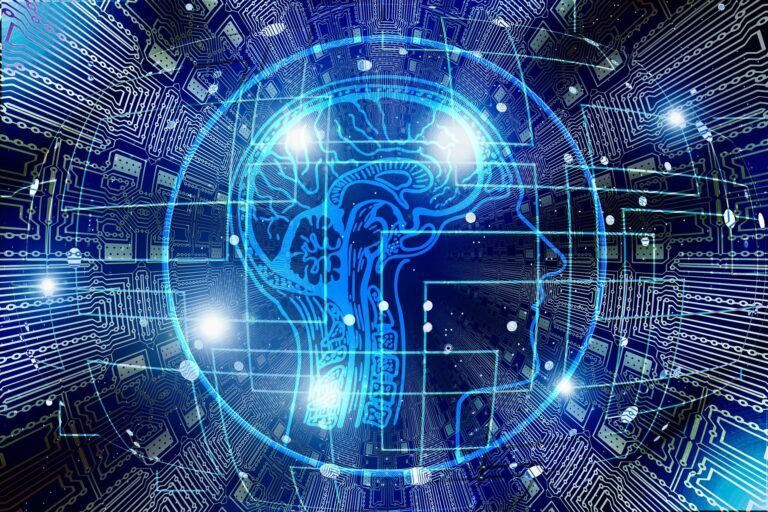 Singulalrity.NET is collaborating with IOHK in order to migrate an important amount of the network to Cardano.

The news made a lot of people in the community more than excited.

Now, IOHK posted a video on their social media account in which people can learn the benefits and rationale behind this important decision. Check it out below.

ICYMI: @singularity_net is collaborating with IOHK to migrate a significant amount of its network to #Cardano. What are the benefits & rationale behind this decision & what does the future hold for decentralization & artificial intelligence?

Someone commented: “Too early to commit to one place or project. The fact its collaboration is better than “partnering” as people like to say to pump a coin.”

Another follower said: “Yeah, the whole world of AI creeps me out. Even as a crypto guy, it’s hard not to be conflicted about the potential pitfalls of crypto. Optimism keeps me in the game.”

Welcome to the future

The feedback was really positive for this video.

Someone said on YouTube that “interviews like this are a gem for humanity. We are the 1% of the initial 1% to watch this, and realize where things are headed. Welcome to the future.”

Another person posted: “When I listen to two brilliant people like this talk, I realize that I’m just a [email protected] hahhahhaah! Seriously, I’ve been a heavy investor in Cardano for the last 2 1/2 years, and this vision is really starting to come together.”

In other recent news, it’s been earlier revealed that EMURGO dropped an exciting announcement on their social media account:

It’s happening. @ergoplatformorg released its first NFT marketplace dApp, Auction House. As per the anon developer, support for our #Cardano $ADA light wallet @YoroiWallet is coming soon! Will this be the FIRST dApp to have Yoroi Wallet support? 👀 pic.twitter.com/sHmkK2jc1u